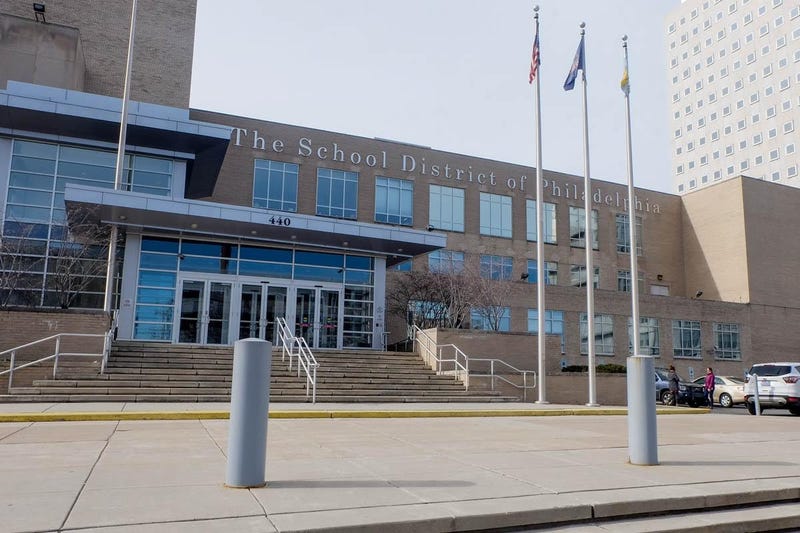 Philadelphia students will start the new school year the same way they finished last year's: learning from their laptops from home.

They gave him a week, and this digital start to the school year is the result.

Under the revised plan, students would attend classes remotely for the first marking period, or until Nov. 17. Instruction would transition to a hybrid model after that.

The move comes on the same day the Philadelphia Federation of Teachers called for an all-digital start. The union released a survey showing that 74% of teachers felt personally unsafe entering school buildings, and 78% thought students’ safety was being jeopardized by opening school buildings.

The union representing Philadelphia school principals, Teamsters Local 502, last week urged the district to change to an all-virtual start for at least the first two months of the year.​