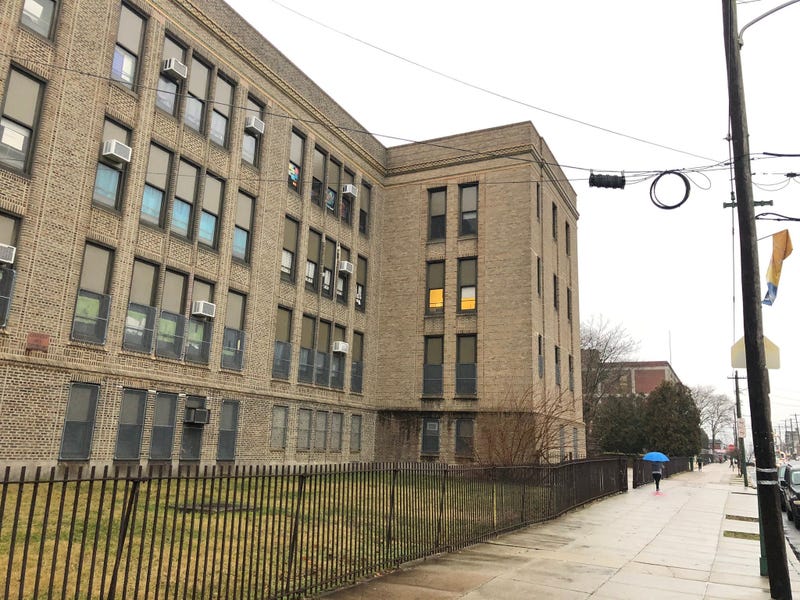 PHILADELPHIA (KYW Newsradio) — Two Philadelphia schools that have been closed because of asbestos are open again on Monday morning.

Students and staff will return to Clara Barton Elementary School in North Philadelphia, which has been closed since Feb. 13. School officials say the building passed recent air quality tests.

Also reopeing is James Sullivan Elementary School in the Northeast.

In November, the district said it would establish an asbestos hotline for parents or school staff to report environmental concerns in their buildings. That hotline has yet to get off the ground. Interim district facilities chief Jim Creedon said the environmental services staff has been struggling to research and answer the current inventory of questions from parents. Creedon told the school board's finance and facilities committee Thursday that he's assigned a specific project manager to develop fact sheets for basic questions.

"We haven't launched a formal 'see something, say something,'" he said. "This is more what we're doing to manage the questions that are coming in from the incidents that we're having."

Board member Angela McIver said she saw things during her own school tour that she suspected might have been asbestos -- and she imagined the district would be hearing a lot of that.

"I wouldn't be able to to tell you what was asbestos or not," she admitted. "And if I were a parent, I'd be like, 'Oh.  There's a pipe that's wrapped -- and it wasn't asbestos."

Board member Maria McColgan questioned whether a "see something, say something" program would be confused with the district's existing school safety hotline.