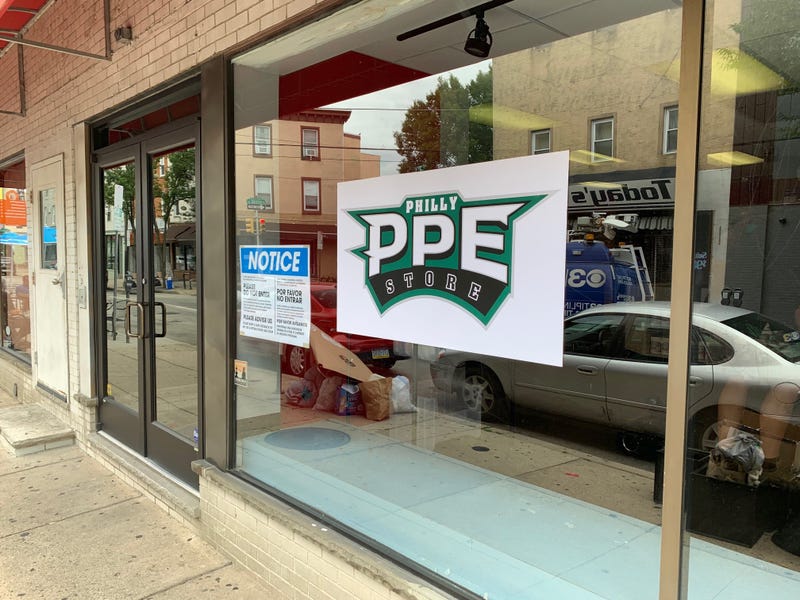 PHILADELPHIA (KYW Newsradio) — A local startup aims to make it easier for you to get personal protective equipment during the pandemic. The new venture is opening Philadelphia’s first PPE store on Tuesday, with plans to locate PPE vending machines throughout the city.

“It’s hard exactly to know the demand. Because quite frankly, there’s only a handful of these machines deployed anywhere in the country that are selling PPE as vending. So we certainly are talking a little bit of a risk there,” Waxman said.

According to Waxman, the idea was born when business partner Nathaniel Parks was trying to secure PPE for a political campaign. Then they heard about the machines at Suburban Station. And Waxman thought, “Does this have to be some New Yorker that comes and does this, or can we figure out how to do this here in Philly?”

In addition to the store which opens Tuesday, Waxman says Philly PPE is negotiating to locate ten of its own PPE vending machines at high-traffic locations in Philadelphia.

The company’s first vending machine is at the PPE store, selling disposable masks and disinfecting wipes for $1. The Gritty mask is the most expensive item in the machine, at $12.​