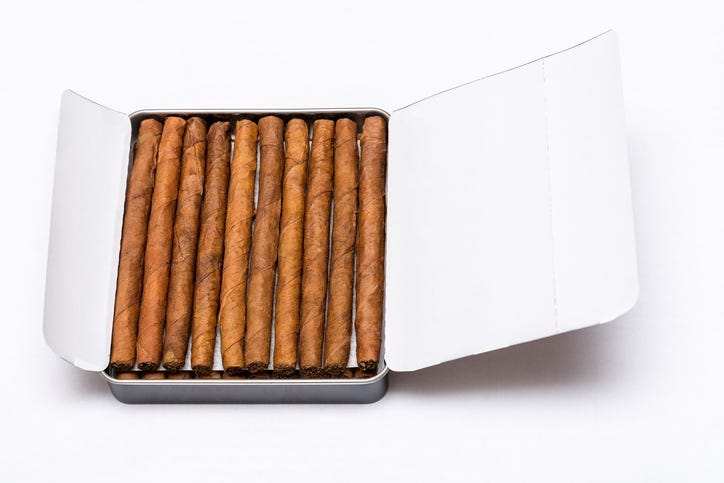 PHILADELPHIA (KYW Newsradio) — Philadelphia officials struck back Wednesday at three cigar makers that are suing the city over a bill that limits sales of flavored tobacco products. The officials charge the suit is a threat to both public health and racial justice.

Late last year, Philadelphia City Council banned the sale of candy-flavored cigarillos in any establishment that allowed children inside.

The cigar makers charge this was effectively a ban on all sales, since few stores are adult-only, and sued on three grounds: that the law is preempted by state tobacco regulations, that it’s vaguely worded and overly broad.

“These companies ought to be ashamed of themselves,” said Health Commissioner Tom Farley.

He said the products are specifically designed to appeal to children, with bright packaging and sweet flavors, alleging the intention is to get them addicted to nicotine, a drug that kills.

“This is like selling COVID-19 at corner stores,” he said.

Farley said the products particularly target minority youth; before the law, they were much more widely available in communities of color.

“If you want to see one concrete example of why African Americans have higher rates of cancer and heart disease, you don’t have to look any further than these flavored cigarillos,” Farley added.

None of the three companies suing the city responded to requests for comment.