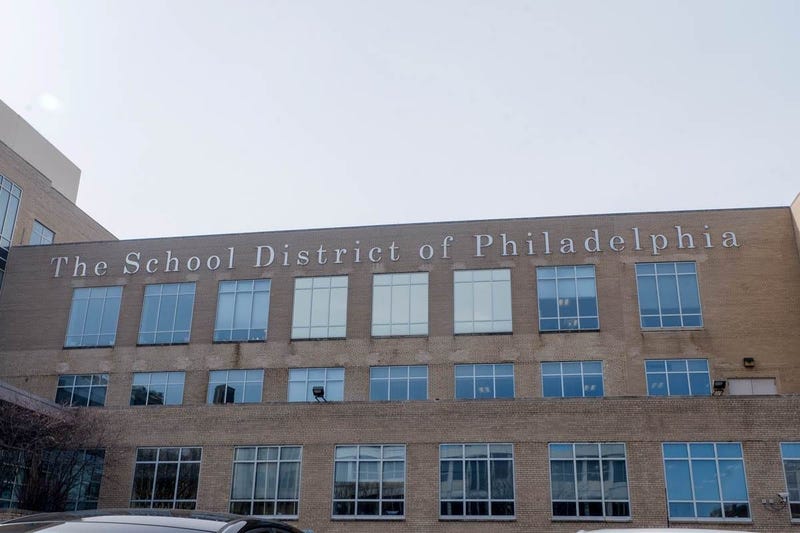 PHILADELPHIA (KYW Newsradio) — A Philadelphia teacher has been diagnosed with a lung cancer linked to asbestos exposure. The teachers union says this highlights an urgent need for money to address environmental problems in the city's aging school buildings.

According to the teachers union, a 17-year veteran teacher at Meredith Elementary School is being treated for mesothelioma, a lung cancer primarily caused by exposure to asbestos.

No confirmed link can be made between her illness and the schools she taught in, but Jerry Roseman, the director of environmental science for the Philadelphia Federation of Teachers' health and welfare fund, warns that asbestos is present in classrooms and gyms across the district.

"It's quite widespread. The asbestos materials are in easily three quarters of the schools here. You're talking about 160 or 175 schools," Roseman said.

The district says it's accelerating its environmental assessments planned this year for Meredith.

"We stand behind that our buildings are safe for students and staff to come to every day. We have a robust team that is addressing issues, concerns, requests for repairs that come to us daily," Floyd said.

She adds the district has done 1,600 asbestos remediations in last three years, and completed 29 asbestos abatement projects this past summer.

Meredith was not among them.

The PFT is part of a coalition pushing for $100 million in new state and local funding to address concerns in the district's aging school buildings.