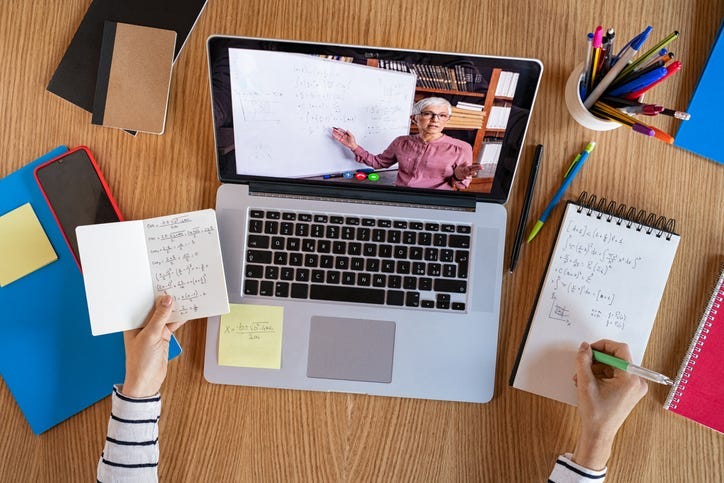 At a Zoom briefing, Superintendent William Hite said securing the internet for all students required a citywide response.

“We knew there were a significant number of students without reliable access to the internet. So we were clear in saying this was an issue the district could not address alone,” he said.

“The digital divide was an issue before the pandemic. But it’s been made clear that we can no longer stand by and allow this inequity to continue,” Kenney said.

Eligible families are being contacted by the school district and given a code to submit to Comcast for the free internet access and technical support.

District chief information officer Melanie Harris said many families have already indicated they had no internet.

“As of Tuesday, our number was 1,800 specific households had reached out and said they needed internet access,” Harris said. “We know it is larger.”

The mayor’s chief education officer Otis Hackney said with schools starting digitally on Sept. 2, there was no time to waste.

“We knew that we had to do something really quickly so that those families that are not connected had an option,” Hackney said.​