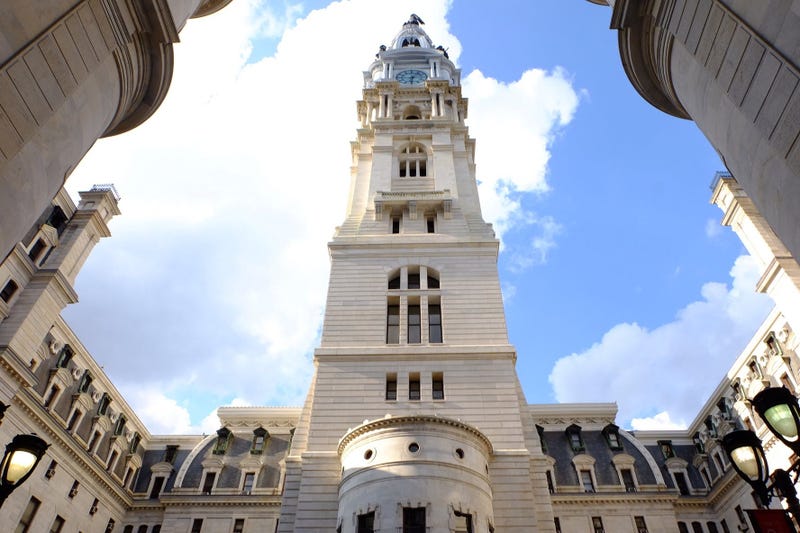 PHILADELPHIA (KYW Newsradio) — The city of Philadelphia set a record for overtime costs in the fiscal year that ended July 1 — topping $200 million for the first time.

Rice says PICA expected overtime increases in police, fire and streets departments after the civil unrest of June, but they were surprised to see overtime go up in other departments — even as they hired more staff.

"One of the reasons the city always gave us was, 'Well, we’re not at full staff yet.' Now we see when staffing has increased, we’re seeing the overtime increase," he said.

City Budget Director Marissa Waxman says responding to the pandemic required overtime in departments that had never needed it before — such as Commerce.

"What they had to do, working from home, was stand up a business relief program. They served over 2,000 small Philadelphia businesses, provided over $13 million of relief," Waxman said.

Waxman says 80% of the overtime was in public safety, and overtime constitutes just 4% of the budget. She says, while the city is committed to reduce costs, she doesn’t see overtime as either good nor bad, but rather a tool to ensure residents get services.

"Philadelphians need services this year, perhaps more than any I can remember, and we’re not able to quit at 5 p.m. every day if we’re going to get the job done," she said.

PICA still sees it as a problem. It's ordered the city to submit an overtime reduction plan in September and will be monitoring it monthly instead of quarterly.