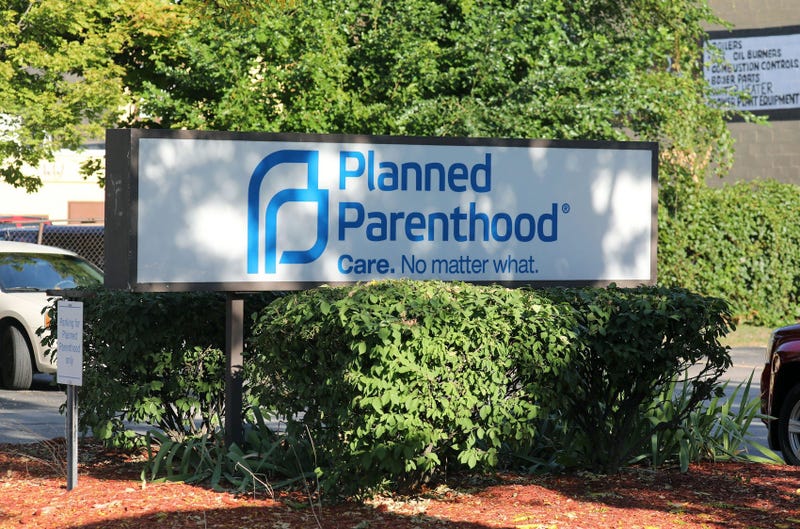 PHILADELPHIA (KYW Newsradio) — Planned Parenthood chapters across America have pulled out of a Title X program that uses federal funds for birth control to help fund birth control efforts. The reason? Guidelines from the Trump administration that the agency equates to a gag rule over abortion counseling.

So how will local chapters make ends meet?

And they’re hoping to make it up the old fashioned way.

“We’ve already stepped up our fundraising and donors are extremely responsive,” Steinberg told KYW Newsradio. “They see this for the outrage that it is. It’s yet another attack on communities that are vulnerable and being targeted by the Trump-Pence administration.

She hopes Gov. Tom Wolf might step up to help in some way.

But the bottom line is that the agency vows to continue to provide services to those in need, with or without federal help.

New Jersey’s three branches of Planned Parenthood will lose some $9 million a year, but state officials are looking to make up the difference, and discussions are already underway in Trenton.

“I think it is incumbent on us as state legislators to look at trying to address this issue so that no women are caught without having the necessary resources or venues in order to make those life changing decisions," said State Sen. Troy Singleton (D-Burlington County).

There’s a $7.5 million line item in the budget for family planning services statewide. The thought here is to include Planned Parenthood’s need there and increase funding accordingly.