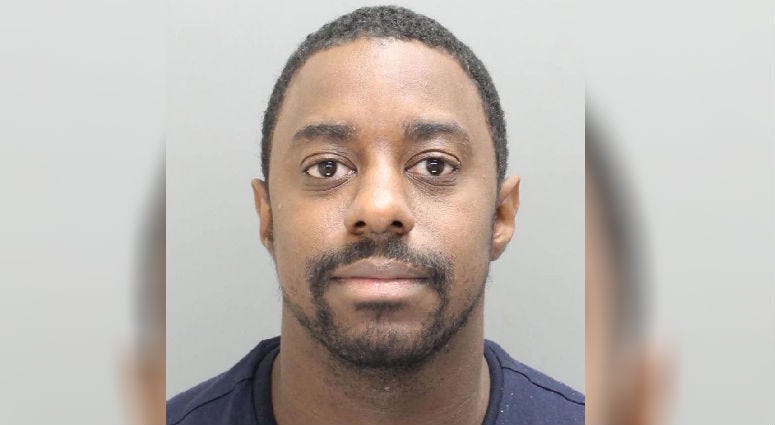 PHILADELPHIA (KYW Newsradio) — It took quite a while for authorities to find a man who tried to rob the Macy’s at the King of Prussia Mall Sunday morning.

Upper Merion police Capt. Jay Johnson says a security company called them around 4:30 a.m., telling them there was a person inside the store.

“Our patrol officers responded to the scene and set up a perimeter while waiting to get access into the locked building," Johnson said.

They finally got in, and after about 5 1/2 hours later, they found 32-year-old Nicholas Redmond of Philadelphia hiding in the ceiling of the first floor.

“The search was extensive. Obviously, the Macy’s department store is very large, so the area that needed to be searched, the commercial floor, the back rooms the stock rooms, there’s a lot of area to cover.”

Redmond is in Montgomery County jail, held after he was unable to post $10,000 cash bail.

He is charged with burglary and trespassing.

He has a preliminary hearing scheduled for next month.