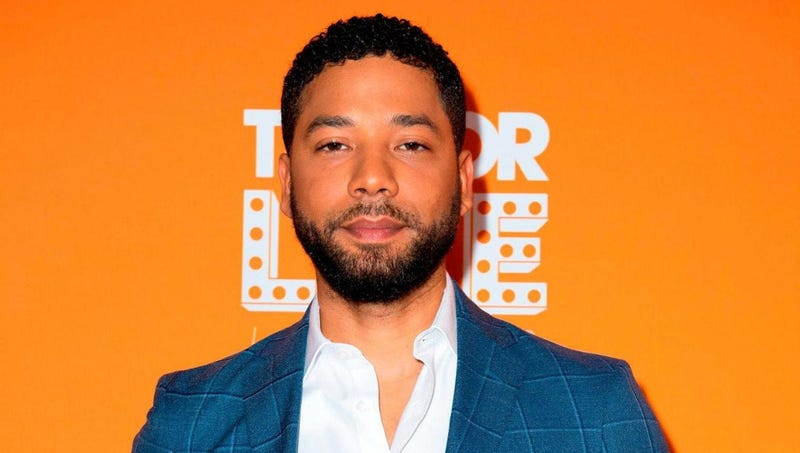 By Sandra Gonzalez, CNN
(CNN) -- Chicago police have photos of people they'd like to talk to in the case involving "Empire" actor Jussie Smollett, who was the victim of what police are investigating as a possible hate crime.

Investigators have located a surveillance camera that shows people who are now wanted for questioning, Chicago police spokesman Anthony Guglielmi said in a statement on Twitter. Detectives had not yet found still images or video of the actual incident as of late Tuesday evening, police told CNN.

Smollett said he was attacked in the early morning hours on Tuesday in a Chicago neighborhood known as Streeterville by two people who were "yelling out racial and homophobic slurs" and "poured an unknown chemical substance on the victim," according to police.

Both Smollett and his music manager told the police they were on the phone with each other during the alleged attack, Guglielmi told CNN.

Smollett took himself to Northwestern Hospital and was in "good condition" in the hours following, authorities said.

CNN's Don Lemon spoke to Smollett and a mutual friend who was at the hospital with the actor. Smollett confirmed the incident took place.

He was shaken and angry that an attack like this could happen. Smollett told CNN he fought back at the attackers.

"Given the severity of the allegations, we are taking this investigation very seriously and treating it as a possible hate crime," police said in a statement Tuesday.

Investigators are testing the chemical Smollett said he was doused with and have yet to confirm the nature of the substance.

As of late Tuesday, detectives had canvassed and reviewed hundreds of hours of video and expanded the search area along the Chicago riverfront hoping to find video to be able to release a public description of the offenders.

A dozen police detectives, with the assistance of the FBI, are working the case, the spokesperson said.

Smollett has starred on Fox's "Empire" since 2015. He plays Jamal, a successful singer in the musical Lyon family. Like his character, Smollett identifies as gay.

In the aftermath of Smollett's assault, his friends, colleagues and peers showed an outpouring of support for the actor, who is an active advocate for the LGBTQ community.