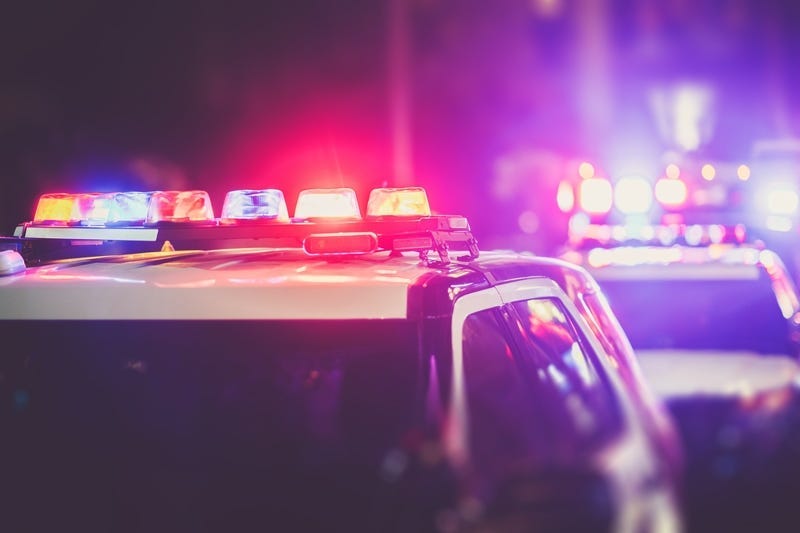 NEW HOPE, Pa. (KYW Newsradio) — The death of a man found frozen in a pool in New Hope has been ruled accidental.

Authorities in Bucks County say the body of 29-year-old Jose Marcial was discovered Tuesday in the rear of a business in a construction area along West Ferry Street. His body was found submerged in ice inside an abandoned, frozen pool.

An autopsy determined he died as the result of an accidental drowning and hypothermia.

Marcial was reported missing from his home in Lambertville, New Jersey, last month after he did not show up for work.

Police say a construction worker doing work at a nearby business found the body behind the former Mansion Inn on Main Street around 2 p.m. Tuesday.