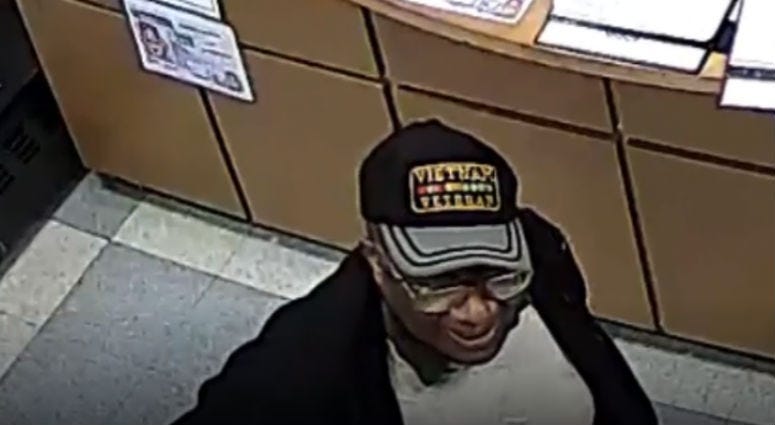 PHILADELPHIA (KYW Newsradio) -- Police are hoping the public can help them identify a man they say tried to sign two students out of a Northwest Philadelphia elementary school. The parents of the students say they've never seen the man before.

Police say the man entered the school and asked for two students by name, an 8-year-old boy and 10-year-old girl, hoping to take them out of the school.

When a school official asked the man for identification, police say he appeared to place or receive a call on his cell phone, and then left the building.

The parents and the children were later shown photos of the man, and did not recognize him.

School officials say only people who are on the dismissal plan list are permitted to remove students from the school. In this case, only the children's parents are on that list.

Police released school surveillance video of the suspect who is described as a black man in his late 50's to early 60's. At the time of the incident, he was wearing a white tee shirt, light colored pants, a baseball cap with VIETNAM on the front, glasses and dark colored jacket.