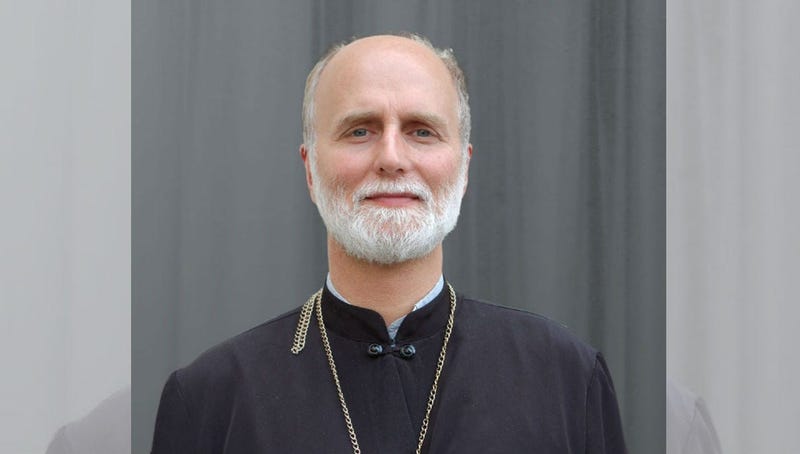 PHILADELPHIA (KYW Newsradio) — Pope Francis on Monday named an archbishop serving in Paris as the new leader for the Ukrainian church in Philadelphia.

Archbishop Borys Gudziak has been named the new metropolitan archbishop of the Ukrainian Catholic Church operations based in Philadelphia.

He becomes the seventh archbishop here, filling the vacancy left by the retirement of Stefan Soroka last spring.

Gudziak, a native of Syracuse, will take the reins of the archeparchy from Auxiliary Bishop Andriy Rabiy, who had been serving as an apostolic administrator since last April.

"He spent a lot of time in Ukraine, in Europe, and also in his own diocese of France," Rabiy said. "So, for him, in many ways, it will also be a homecoming."

Gudziak is scheduled to be installed in the Ukrainian Catholic Cathedral of the Immaculate Conception in Philadelphia on June 4.

The 58-year-old was ordained to the priesthood in 1998. He is the founding director of the Institute of Church History and coordinator of an oral history project to collect the stories of those who survived and practiced their faith under Communist repression.

In addition to pastoral duties in Paris, he has been serving as president of the Ukrainian Catholic University in the Ukraine.