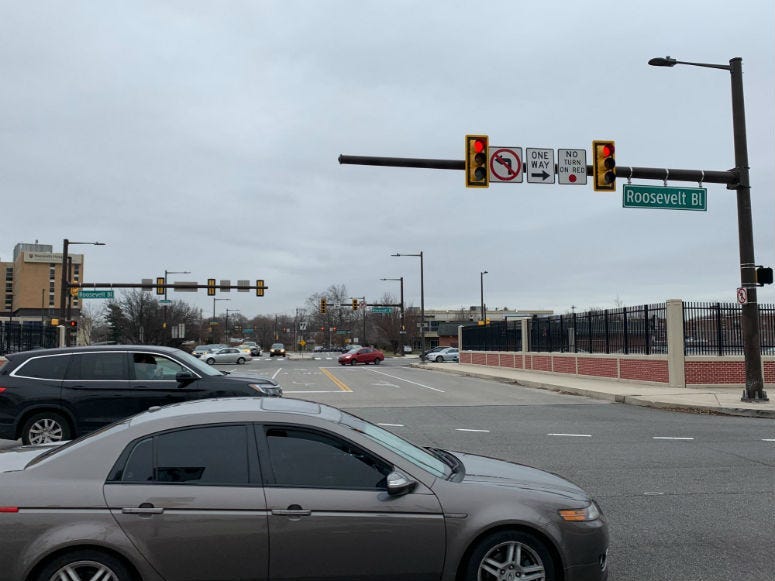 PHILADELPHIA (KYW Newsradio) — The COVID-19 lockdown has decreased traffic, but a new problem has taken its place: cars driven at dangerous speeds on less-crowded roads. The Philadelphia Parking Authority has recorded some extreme speeds on Roosevelt Boulevard.

COVID-19 postponed installation of new speed cameras on the Boulevard.

A five-year pilot project was supposed to have started in March. The installation went ahead after construction was permitted to resume. Tests of the system show that speeding — always a problem on a road that is the city’s deadliest, racking up 21 fatal crashes in 2018 alone — has become an epidemic.

The speed limit on Roosevelt Boulevard is 45 miles per hour.

Beginning June 1, the cameras will record the vehicles going over the speed limit. For the first 60 days, speeding drivers will be issued warnings. Starting in August, police officers will review each incident detected as a speeding violation by the cameras and, if verified, issue tickets of $100 to $150.

“We’re hoping that, once people realize they’re getting a warning, that people will curb their behavior and slow down,” Petri said.