PRINCETON, N.J. (KYW Newsradio) — Princeton University's Board of Trustees has voted to rename the Woodrow Wilson School of Public and International Affairs, in an effort to stand against racism.

The school will now be known as The Princeton School of Public and International Affairs.

In a statement, the board said Wilson's "racist thinking and policies make him an inappropriate namesake."

Wilson, an 1879 graduate of Princeton and the 28th President of the United States, actively prevented Black applicants from entering the New Jersey college when he was university president.

During his time as U.S. President, Wilson infamously screened "Birth of a Nation" at the White House, a movie decried for its racist imagery, which the Ku Klux Klan used as a recruiting tool.

Organizers for Change WWS tell the Daily Princetonian that while they "appreciate the University's swift response," they want more. 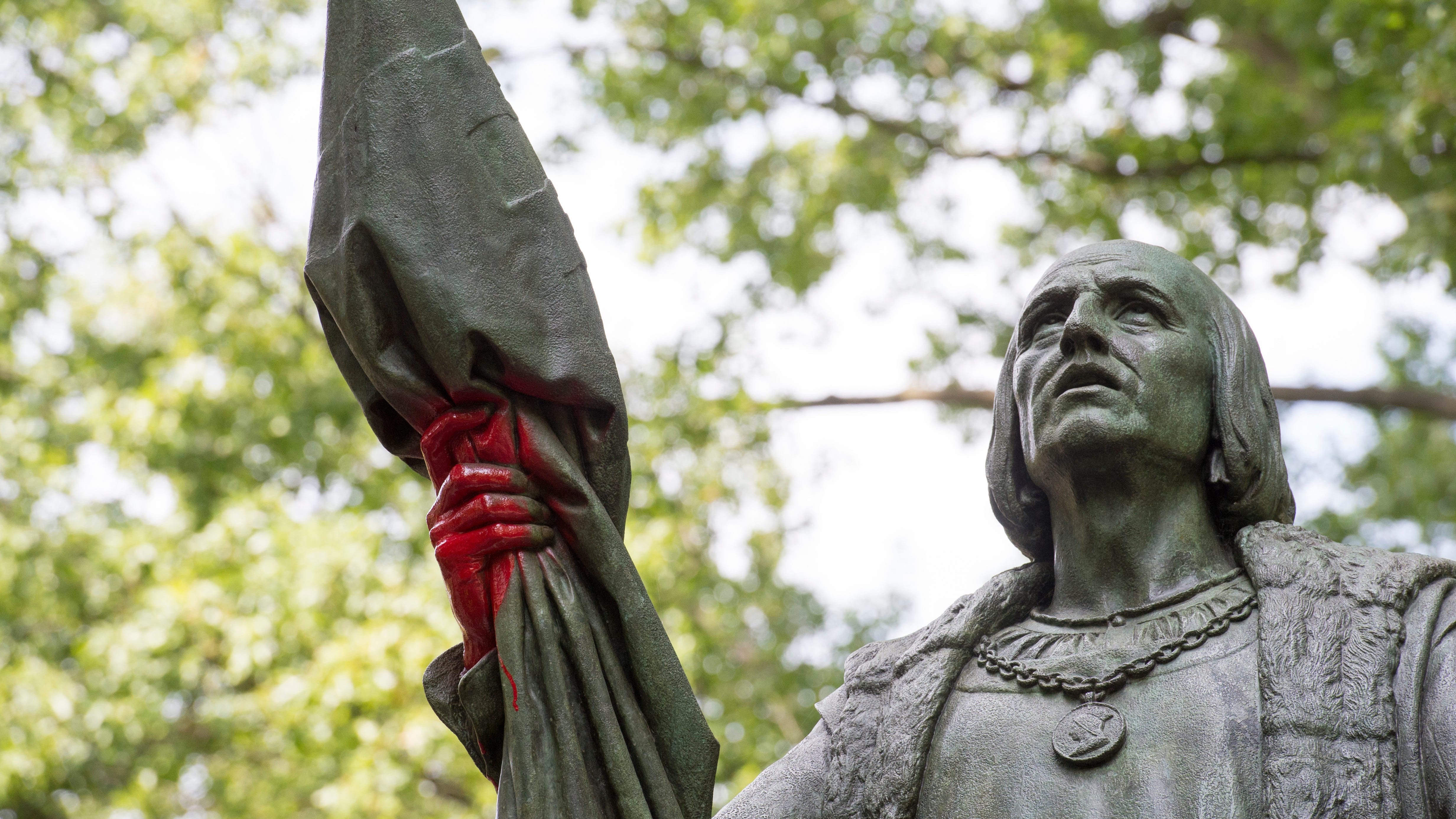 A History of Building Statues and Tearing Them Down, From Ancient Rome to America 2020

Two petitions signed by a number of students and alumni call for additional actions, including a university commitment to pay reparations as well as divest from private prisons, and cut ties with the Princeton Police Department.

The debate over renaming the school has been going. Student groups like the Black Justice League have been trying to remove Wilson’s name since 2015, following a sit-in at the university president's office.