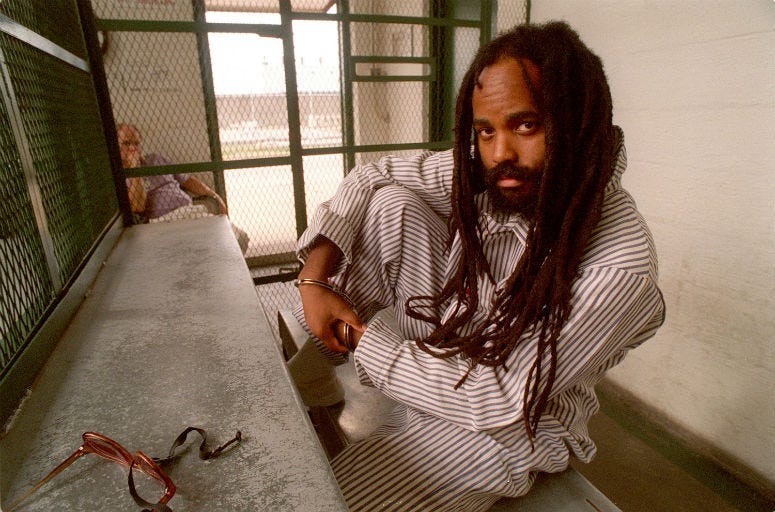 The now 64-year-old was convicted more than three decades ago of shooting and killing Philadelphia Police Officer Danny Faulkner in Center City.

The letter filed by the Philadelphia District Attorney's Office asks Judge Leon Tucker to repeal his order from last month granting Abu-Jamal's appeal, until the defense has enough time to look through six boxes found inside a storage closet at the DA's office and determine if they want to alter any of their arguments.

The recent court proceedings stem from a U.S. Supreme Court ruling that says former state Supreme Court Justice Ron Castille should have recused himself in another case because he had been a prosecutor in that case.

The defense likens that ruling to Abu-Jamal's case.

But prosecutors say nothing found in the six boxes show Castille had any prejudice when he ruled in Abu-Jamal's original appeal as a state Supreme Court justice.

A spokesman for the district attorney's office said they are still deciding whether to appeal Tucker's original ruling.