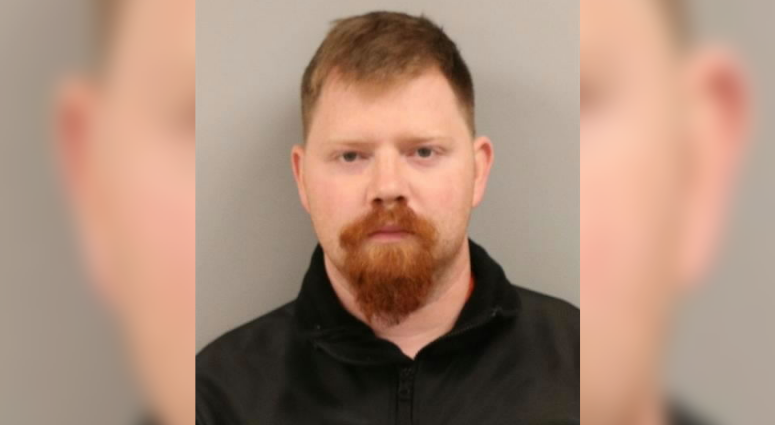 SOUTH JERSEY (KYW Newsradio) — A North Carolina man is in custody in Cape May County and facing several firearms violations for his attempt to get ammunition into the Coast Guard Training Center in Cape May on Thursday.

Cape May County Prosecutor Jeffrey Sutherland said 25-year-old Dustin Peters of Wilmington, North Carolina, was stopped at a security checkpoint at the base on Thursday. His car was searched in accordance with standard procedure, during which the guards found hollow-point ammunition and a handgun in the car.

Cape May police were then summoned, and a further search found he had an illegal assault weapon along with high-capacity magazines, body armor and more rounds of ammunition.

Prosecutors say Peters came to the base to attend a graduation ceremony.

He is facing 15 various counts of unlawful weapons possession and is being housed in the Cape May County Correctional Facility.

The FBI’s Joint Terrorism Task Force was called in as part of the investigation.