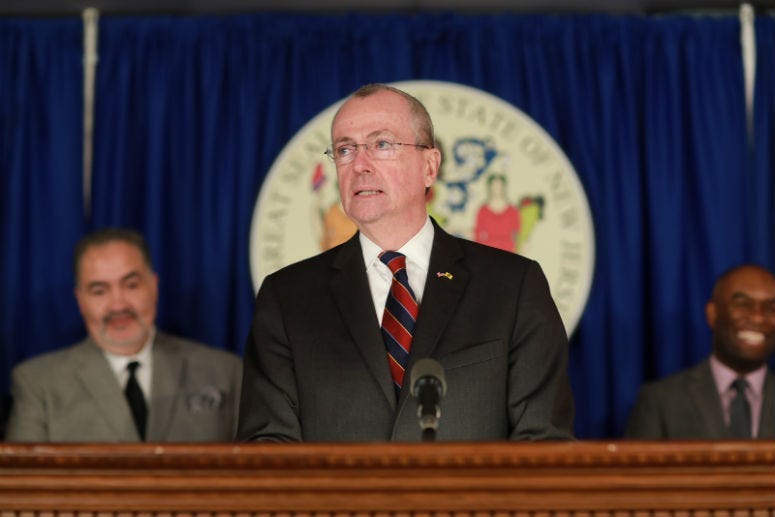 TRENTON, N.J. (KYW Newsradio) — This is decision day for New Jersey state legislators. The issue: whether to legalize marijuana for adults and set up a system to clear minor criminal records for possession and distribution. After two weeks of intense lobbying, there’s no clear sign on which way the issue will be settled.

Sources suggest senate holdouts, and there are a few of them, could be key here. It’s unlikely leaders will bring the bills to a vote if they’re likely to fail. There’s been a lot of subtle, and not-so-subtle arm twisting, in recent days with particular emphasis on how this plan will be a game changer on the social justice front.

Gov. Phil Murphy took a realistic approach to this day in speaking with reporters late last week. He said, “I’m an optimist by nature. We are not there yet. We have to move a number of chess pieces still in both the Assembly and the Senate, and it’s going to take all of us collectively to do that.”

Only one state, Vermont, has legalized recreational marijuana through the legislature. The other nine, and the District of Columbia, put it to voters.

For his part, Murphy prefers the Vermont approach.

“We’re trying to do this the hard way, I believe the courageous way and ultimately given the bill that we’ve got, the right way,” he added.

If he succeeds, Murphy promises quick action to get the ball rolling. Fail and the question will likely be deferred at least until after the November elections. In fact, Murphy borrows the title of an Elvis Presley classic to put this issue in perspective: It’s now or never.