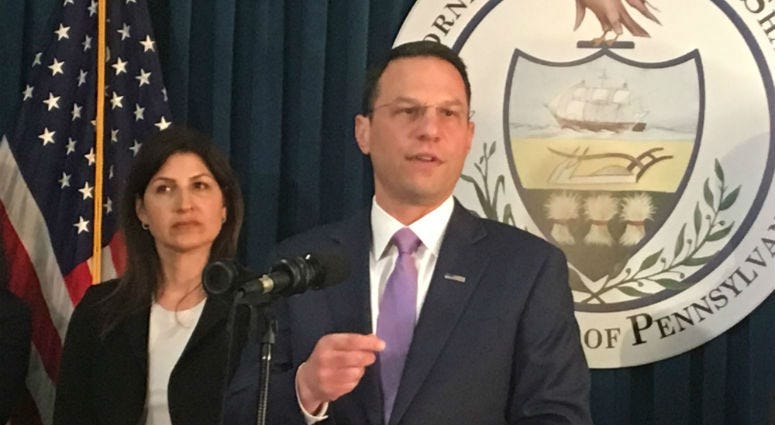 PHILADELPHIA (KYW Newsradio) — A historic package of reform measures to Pennsylvania's statute of limitations on child sex abuse is on its way to Gov. Tom Wolf's desk, and the governor says he'll sign them into law.

Under the new laws, future victims of child sex abuse will be allowed to sue their alleged perpetrators and the institutions which hired them. Also, any future victims will have an extended period of time, up to age 55, to file criminal charges against those who abused them.

Another provision is that confidentiality agreements signed by victims with institutions or organizations to prevent them from talking to police will be gone.

The reforms were recommended in an August 2018 state grand jury report on clergy sex abuse in the Catholic Church in Pennsylvania.

One class of victims, however, will have to wait for relief.

Adults who were victimized as children, many of whom suffered at the hands of clergy cited in the grand jury report, are NOT included in the latest reforms.

Instead, lawmakers decided those claims for relief should be folded into a proposed constitutional amendment which would be put before lawmakers one more time and then the voters.

"I continue to believe we do not need a constitutional amendment as part of that process," said Attorney General Josh Shapiro, who championed the grand jury reforms. "It really just delays justice for victims."

Shapiro said a constitutional amendment process could take up to two years, and that he was disappointed the legislature did not address an immediate remedy, a law, for adults who were victimized as children to sue their abusers and institutions which employed them.