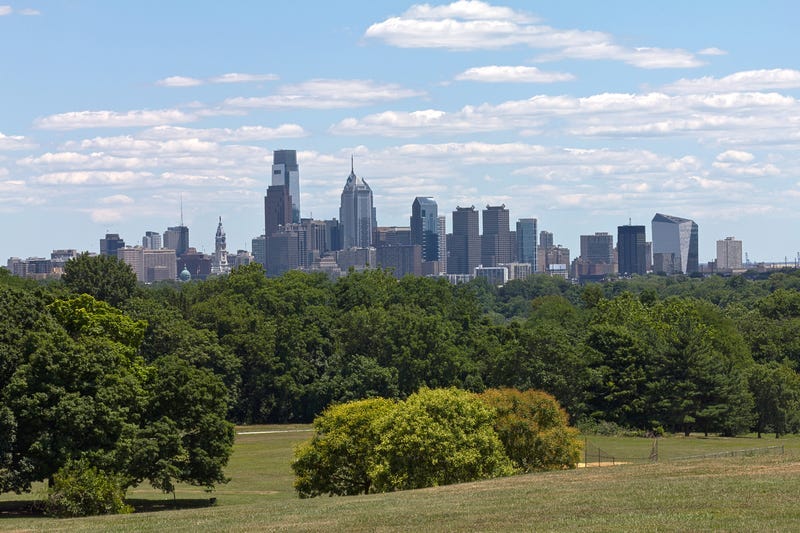 PHILADELPHIA (KYW Newsradio) — Officials in Philadelphia have released the first-ever report on the health of each neighborhood in the city, and scores are a mixed bag.

Philadelphia’s health significantly lags behind other major cities, according to its Close to Home report, which evaluated each of city’s 46 neighborhoods.

"Neighborhoods in Center City of course were at the top of the list, and then other neighborhoods in areas like Kensington and parts of North Philly like Nicetown and Tioga, outcomes were not as good," explained Dr. Raynard Washington with Philadelphia’s Department of Public Health.

Washington says that life expectancy can vary by 20 years depending on what neighborhood you live in.

"There are some neighborhoods in Philly that have health that surpasses that of other major cities, but some of our neighborhoods are definitely lagging behind, and to a great deal," he said.

Because of those neighborhoods that lag behind, he says the city's overall health is some of the worst in the country.

According to Washington, their report found that among counties that contain large cities, Philadelphia has the highest rates of premature death, infant and child mortality, cardiovascular disease and homicide — things they saw very prevalent in fiscally poor communities, with richer communities fairing much better.

"This type of report gives us an opportunity to point to where some of those opportunities are for us to be able to address some of the neighborhood environmental factors in neighborhoods that really drive poor health," he said.

Washington says the report might not have the news people want to hear, but it gives them a starting point to correct those problems.

"They really are preventable if people have basic access to things like primary care service, educational opportunity, economic opportunity, and start to sort of close some of these gaps," he added.