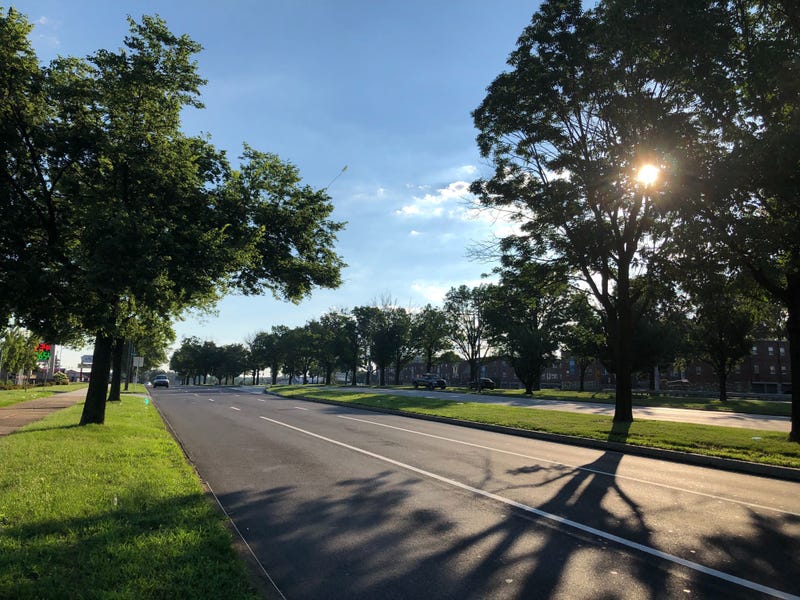 PHILADELPHIA (KYW Newsradio) — The warning period for the new Roosevelt Boulevard speed cameras ends on Saturday. Now drivers will be issued tickets for going too fast — with fines of up to $150 each.

If the warning period is any indication of what’s to come, there will be a lot of lead-foots who are lighter in the wallet.

PPA Executive Director Scott Petri was shocked by the number of warnings that were mailed out.

“The vendor said it’s one of the highest they’ve ever seen in the country," Petri said.

She did admit to speeding herself on occasion because sometimes traffic is going 65 mph to 70 mph, and drivers are just trying to keep up with everyone else.

Petri says tickets will be mailed to the registered owners of all cars snapped going 11 mph over the speed limit. That owner is on the hook for the fine even if they let someone borrow their car.

Drivers caught on speed cameras won’t get points on their license, as it is with red-light cameras, and drivers cannot lose their license for excessive speeds.