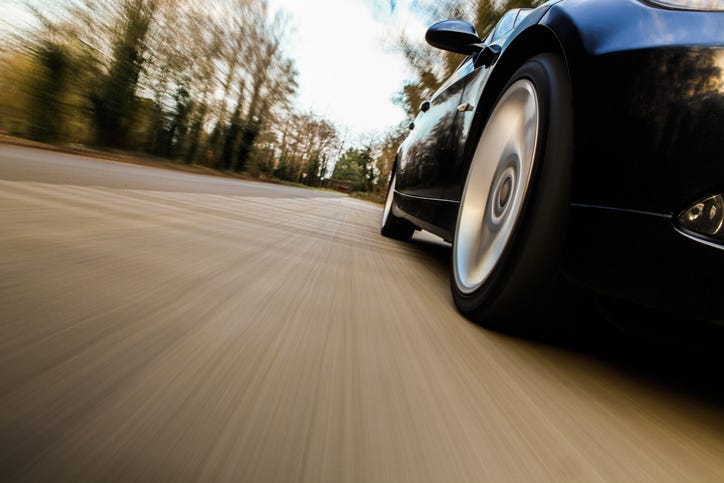 You've probably heard them at some point: cars so souped up with speakers that the ground seems to shake as they approach.

Well, it turns out that sound carries right across the Delaware River, according to Brooklawn Mayor Theresa Branella.

“It's a booming sound and people complain, they can't sleep, their houses vibrate and their windows vibrate,” Branella said.

Branella joined the mayors of Bellmawr, Westville and — the hardest hit, she said — Gloucester City on a letter to Mayor Kenney, complaining of "acoustic attacks" from midnight to 5 a.m., emanating from parking lots at the stadiums.

They got a response bearing Kenney's name, promising to address the problem, though — ever the delegator — the mayor said he wasn't even aware of it.

Managing Director Tumar Alexander said it's a seasonal problem and police are on it.

“PPD has been working to increase enforcement,” Alexander said.

But Kenney didn't want to take all the blame.

“A lot of these cars aren't necessarily Philadelphians. There are people who come from around the region and the various counties and possibly even from New Jersey,” the mayor said.