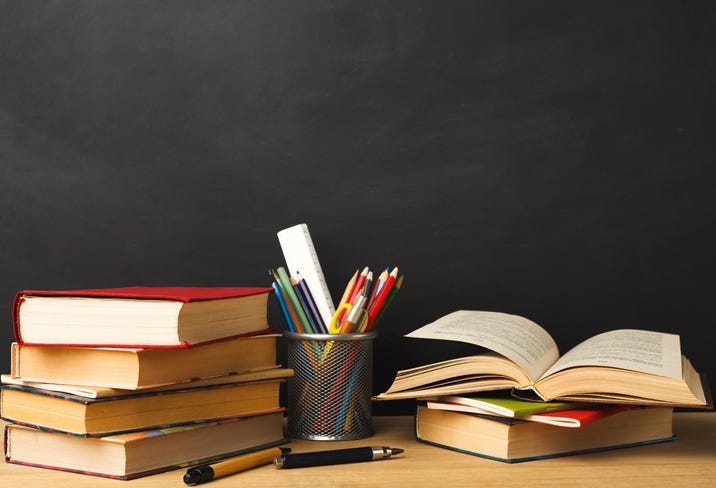 PHILADELPHIA (KYW Newsradio) — Thousands of school administrators, police and first responders from up and down the East Coast were at Neumann University in Delaware County for a school safety program hosted by the United States Secret Service.

A primary goal of the Secret Service’s Safe Schools Initiative is to prevent a school shooting or attack by identifying a potential threat beforehand.

“And that’s something the Secret Service is always interested in. Obviously it’s directly correlated to our protective mission. We want to prevent an attack certainly on anybody in our protection,” said James Henry, special agent in charge of the Philadelphia office.

He says the Secret Service has been studying targeted school violence for 20 years since they partnered with the Department of Education after the Columbine shooting.

The Secret Service says their research finds there’s no profile of a student attacker. They could be male or female, a loner or popular, so it’s important to have a climate where other students are comfortable coming forward with concerns.

Bill Gleason is the safety and security program administrator for the Berks County Intermediate Unit.

“Oh, it’s spot on. I think there’s too much emphasis on the response to school shooting with target hardening or run-hide-fight training. Not that it’s not important, but you assume something is taking place in the building when this type of training shows you just about all of that can be prevented if you have certain measures in place," Gleason said.