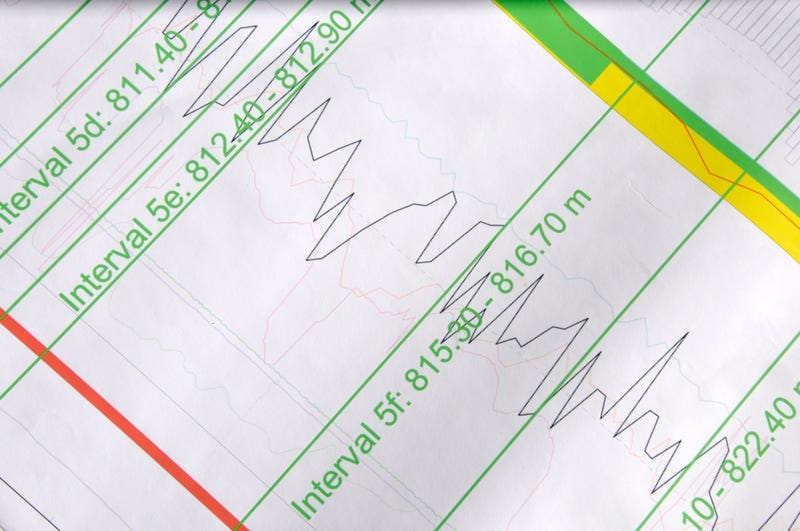 CAPE MAY, N.J. (KYW Newsradio) — Opponents of seismic testing in the Atlantic Ocean are meeting at the Cape May Convention Hall Monday.

Vicki Clark, president of the Cape May Chamber of Commerce, says seismic testing is being planned to locate potential offshore oil and gas drilling sites.

"We do not want this seismic blasting to be done in the Atlantic Ocean, period. We do not want it done off the coast of New Jersey," Clark said.

Clark says research shows there is little to no evidence to suggest that there are oil deposits there. The chamber and Clean Ocean Action have the unanimous support of elected officials on both sides of the aisle in fighting seismic testing.

"In New Jersey, we love the Jersey shore. And we unite business, education, environment, Republicans and Democrats. We stand united in opposing this," Clark added.

Clark says seismic testing will impact marine mammals, like whales and dolphins, as well as fish. She says the blasting will impact the fishing industry and recreation, like whale watching. If approved by the Bureau of Ocean Energy Management, seismic blasts could be conducted every ten seconds from Cape May to Cape Canaveral, Florida.

music
Harry and Meghan's son Archie turns 2! See the birthday wishes from the royal family
music
Tyrese went from shaving his girlfriend to being a singing porcupine in less than a week
news
Disney World's Star Wars hotel has ‘Supper Club in Space’ with food that is out of this world
music
Ed Sheeran is now sponsoring his hometown soccer team with new kit
music
Paramount+ releases first trailer for upcoming 'Rugrats' reboot
sports
Aaron Rodgers' relationship with Packers 'isn't beyond repair': John Kuhn