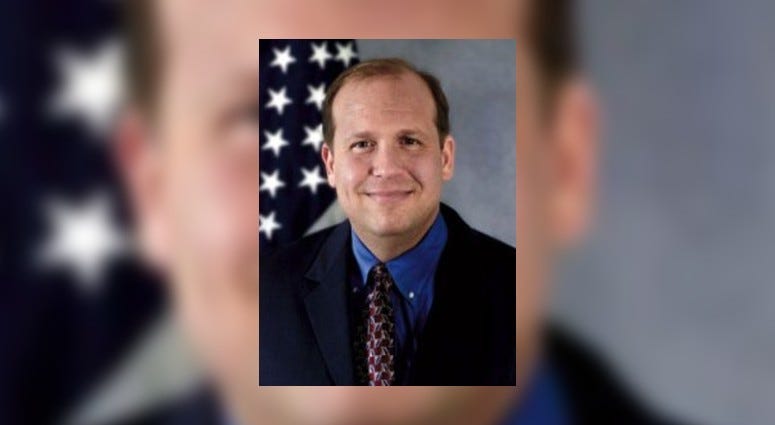 PHILADELPHIA (KYW Newsradio) — After this term, Democratic state Sen. Daylin Leach’s 17-year run as a state legislator is coming to an end after losing his primary race to Amanda Cappelletti.

Leach has been in the state legislature since 2003, first as a state representative, then representing Montgomery and Delaware counties’ 17th District in the state Senate since 2009.

Leach said he’s been frustrated by a lack of actual discourse or debate in the Senate for years and was planning to step away.

“Almost every vote of consequence on a controversial issue is party line, you know what the vote is going to be before the first person speaks,” Leach said.

But he said after he was accused of inappropriate comments and touching in 2017, followed by more serious allegations about a year later — allegations he strongly denies — he felt he had to stay in the race.

“I felt that if I just left, I would be essentially vindicating the idea that if you don’t like someone just say something about them and you can make them go away, which I think is extremely dangerous in state politics,” Leach said.

It’s taken several days to count all the mail-in ballots, but Leach has conceded to Cappelletti. Leach will finish out his term, while Cappelletti will face Republican Ellen Fisher in November.

Cappelletti said healthcare reform and the environment top her list of issues, adding she’s not much different in that aspect than Leach.

“I’m going to bring that same progressive point of view, we had it before, we’re going to have it again, but from somebody who can really work with their colleagues,” she said.