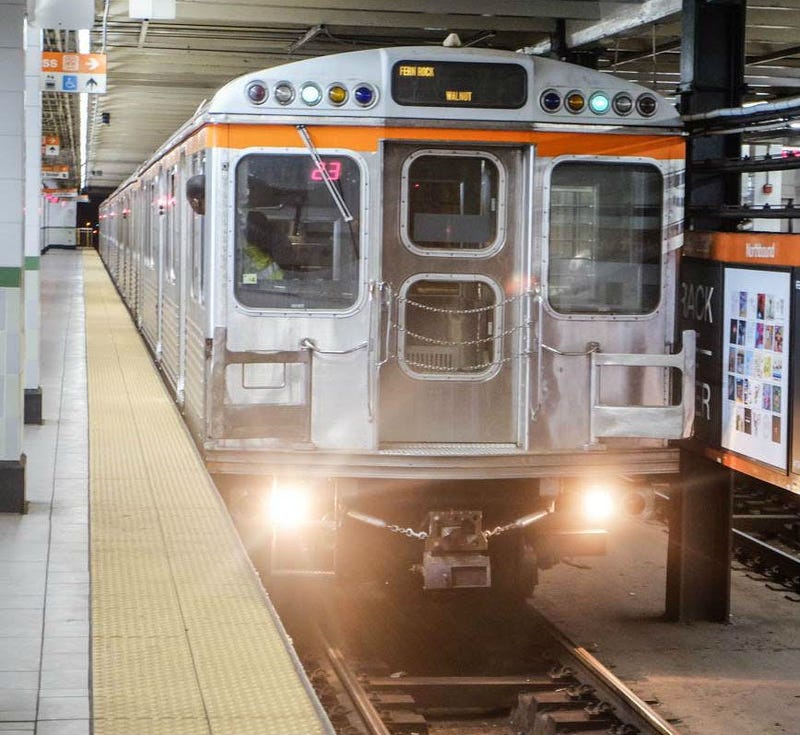 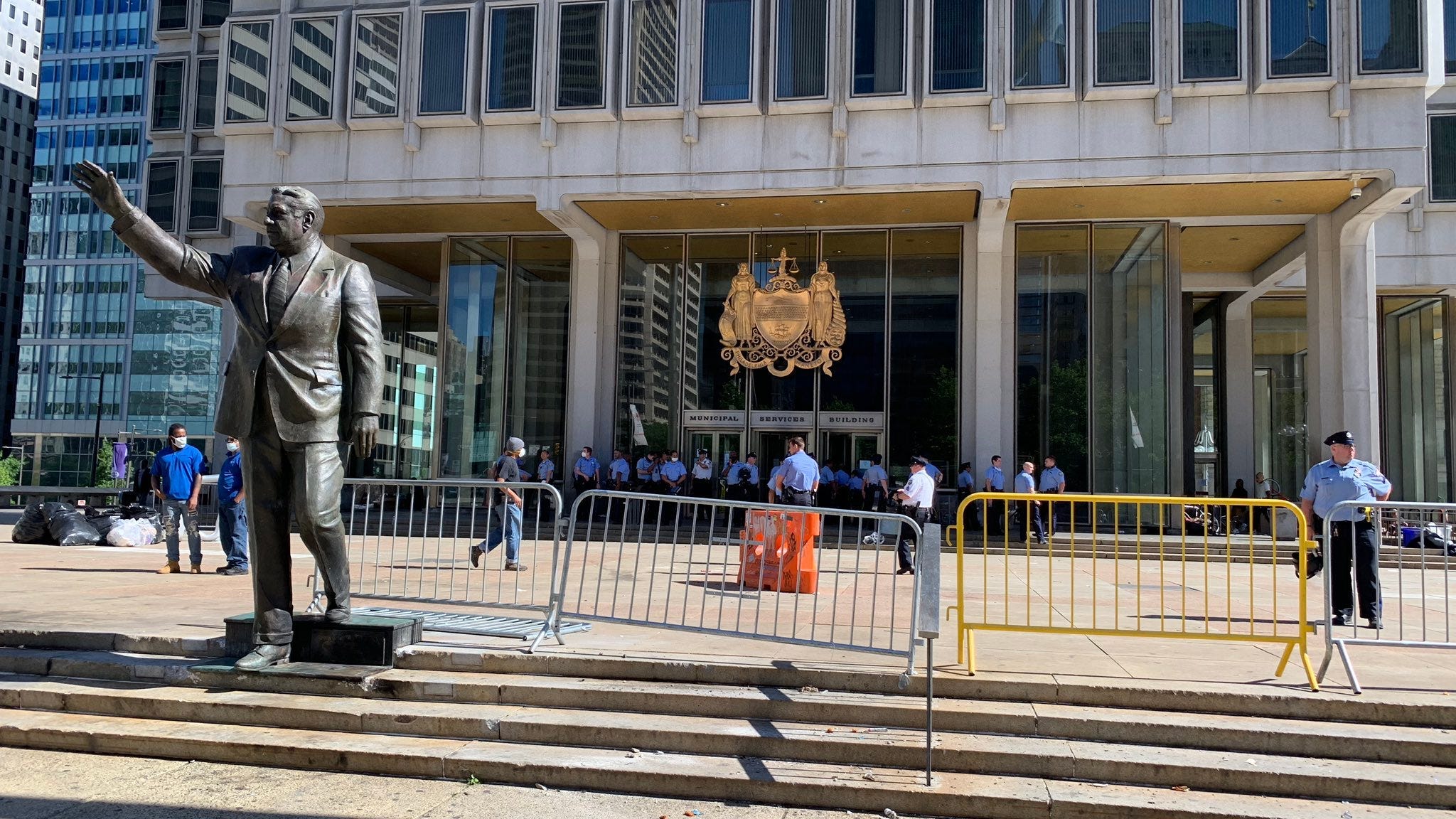 PHILADELPHIA (KYW Newsradio) — SEPTA resumed limited service Monday morning after the city’s curfew was lifted — only to be suspended again.

With more protests anticipated across the city, the transit agency suspended subway, bus and trolley service, starting at noon, until further notice.

The Market-Frankford Line is only operating between 69th Street and 30th Street, and between Spring Garden and the Frankford Transportation Center.

The Broad Street Line is only operating between Fern Rock Transportation Center and Girard Station, and between Ellsworth/Federal and NRG stations.

SEPTA continued in a press release: “Bus routes will be detoured or suspended south of Vine Street, north of South Street, and east-west river-to-river. In addition, trolley routes will be limited to service to-and-from 30th Street and out into neighborhoods in West and Southwest Philadelphia.”

“At this point, we would expect it would be in effect for a good part of the day, if not the entire day,” said SEPTA spokesperson Andrew Busch.

Busch said access to limited Regional Rail service will still be available at both Suburban and Jefferson stations, where SEPTA police will limit access only to riders.

“We anticipate them getting back on line so our system can run as efficiently as possible,” he said.

Monday marks the third day of rampant protests-turned-riots across Philadelphia in response to the death of Minneapolis man George Floyd.