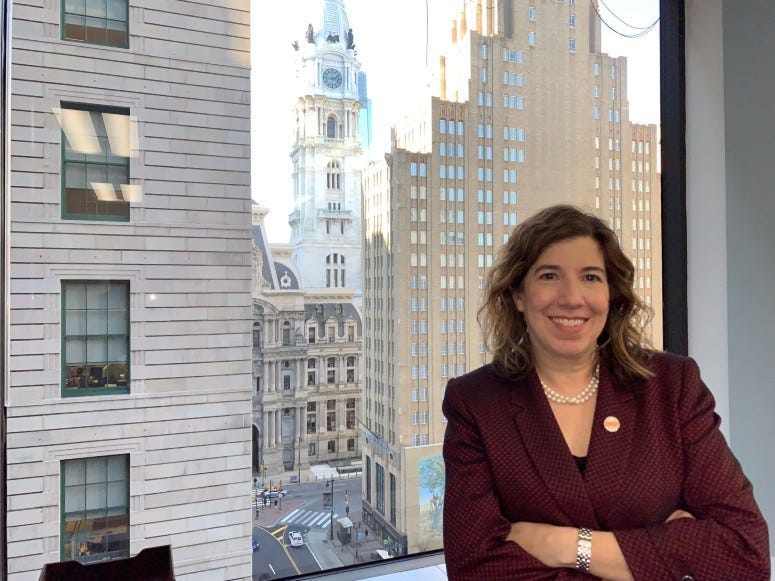 PHILADELPHIA (KYW Newsradio) — SEPTA's new general manager is planning to get a first-hand look at how user-friendly its fare card is.

Leslie Richards already has a SEPTA Key card. But as the former PennDOT secretary gets familiar with her new job as SEPTA general manager, she says she's going to give the fare card a workout next week.

"I will be carrying a SEPTA Key card with zero money on it. I will be loading the money as I need it. I'll be going from mode to mode seeing how easy it is to use. It's very important to me that people feel SEPTA is welcoming but also that it's intuitive and that they know how to use it," she said.

She knows going in that SEPTA Key has had a problem-plagued rollout since its introduction four years ago.

It's still not in full use on the Regional Rails, and SEPTA is spending $4 million to replace the already obsolete card readers on buses, trolleys and at stations.

Richards says despite the growing pains, the fare card offers flexibility that riders can't get with tokens and paper passes.