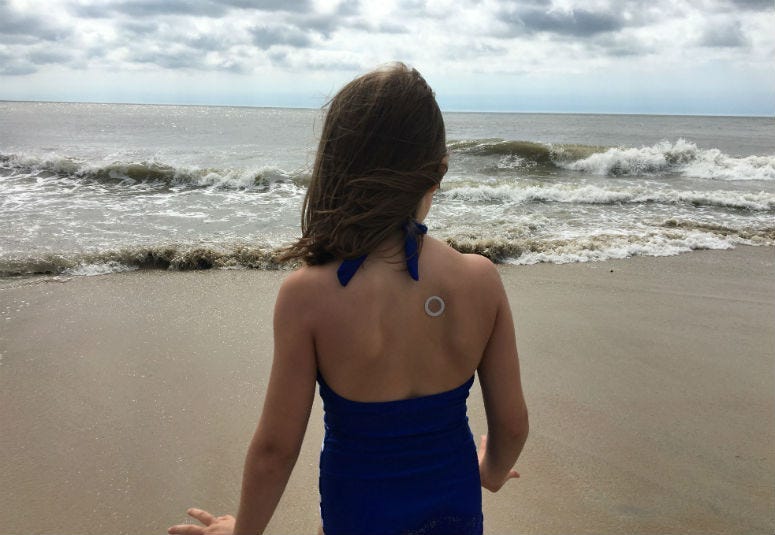 PHILADELPHIA (KYW Newsradio) — A skin patch could be used to protect kids from peanut allergies.

Peanut allergies are common in kids and can be deadly. Doctors at Children's Hospital of Philadelphia are part of a study testing a skin patch to reprogram a child's immune system so they can tolerate the nuts.

"After one year, a third of the children improved who were wearing the patch, meaning they didn't tolerate the equivalent of a peanut and then after, depending on where they started, they would tolerate an accidental ingestion or tolerate a peanut or even more, up to three peanuts depending on the child," Brown said.

Researchers are now trying to see if wearing the patch for three years is more effective.