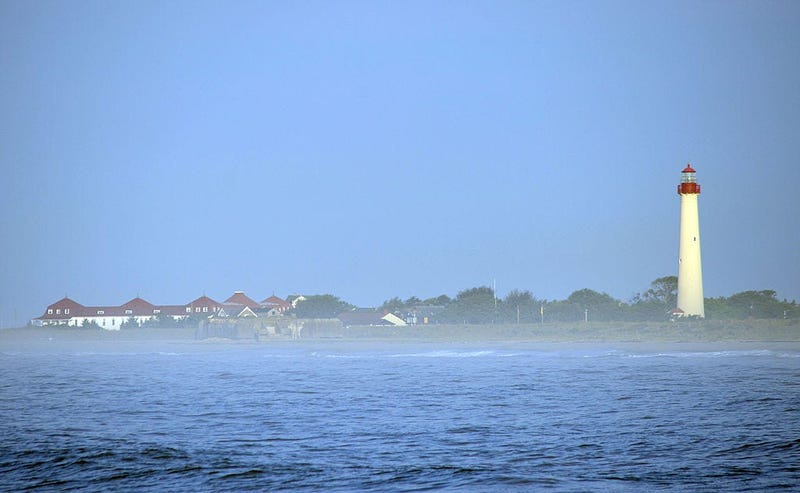 PHILADELPHIA (KYW Newsradio) — A small plane crashed into the Atlantic Ocean near Cape May on Wednesday, shocking beachgoers.

The Federal Aviation Administration confirmed that a Mooney M20J aircraft with one person aboard crashed in the water and sank about 1,200 feet from the Cape May Lighthouse.

It had taken off from the Trenton-Robbinsville Airport about three and a half hours before.

"The Coast Guard was notified at about 11:23 a.m. that a plane had gone down on the ocean side of Cape May Point. We immediately dispatched a couple of our boats, and we've got a helicopter that's en-route now."

Kendrick says it was a single engine plane.

"It sounded like there were some lifeguards nearby that were able to get into the water and swim out toward the aircraft as it was starting to go under the water."

Cape May fire and rescue crews are also on the scene. It's not clear if the pilot has been rescued.