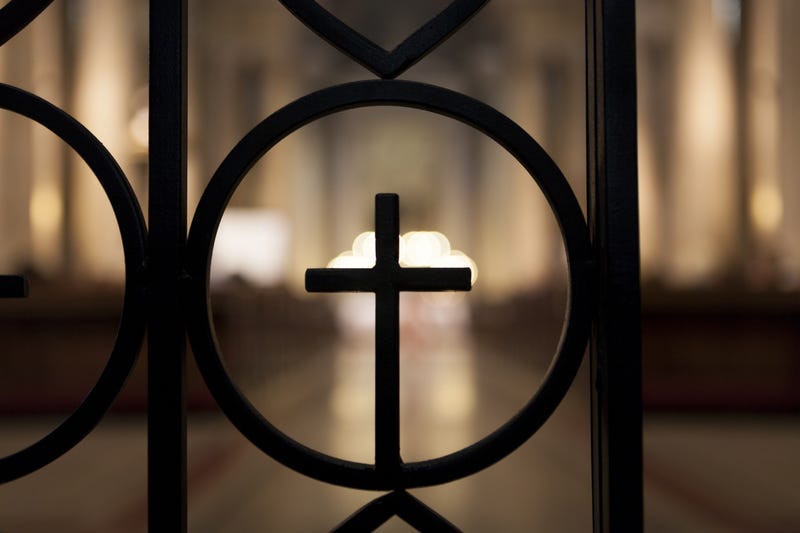 PHILADELPHIA (KYW Newsradio) -- A nationally-recognized victim advocate says some of those who've been abused by Roman Catholic clerics are being shut out of newly-created compensation programs being set up by dioceses and archdioceses, including one established last month in Philadelphia.

Marci Hamilton is a Penn law professor and founder of the Philadelphia-based Child USA organization.

She says some clergy abuse survivors are being told they don't qualify for compensation because their alleged abusers are part of religious orders and the individual priest was assigned to a church or school in a particular diocese by their superiors.

Hamilton says the administrators of the diocesan funds are citing church law in the denials and sending victims to seek redress from the religious orders themselves whom they say are ultimately responsible for the priests.

But Hamilton contends it's an excuse. She says the diocese or archdiocese does bear some responsibility because it accepted the priests for assignment.

"The bishops continue to be incapable of operating from a victim-centered perspective," she said. "What they are thinking about is their own liability. They really do listen to their lawyers more than they listen to the victims."

Hamilton says as the Pennsylvania legislature returns to work later this month, there will be increasing pressure to pass legislation changing the statute of limitations to allow abuse victims to seek compensation from the church for covering up decades-old sexual misconduct.

She says both New York and New Jersey are already moving in that direction.