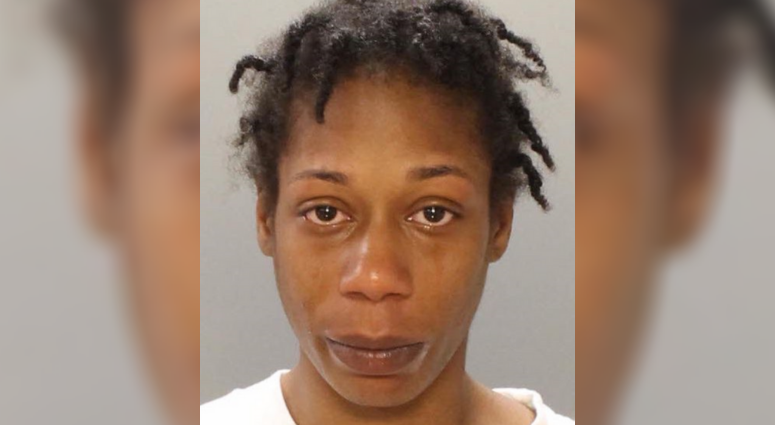 The boy had been staying with his stepfather — his mother's former partner — and was being watched by 24-year-old Parks.

Parks told detectives that she dropped the boy off at his mother’s house in Strawberry Mansion, on Page Street near 31st Street. However, when the stepfather spoke to the boy's mother a couple weeks later, she said King was never dropped off. The family reported him missing on July 8.

“This report was made by Marvin Reese, the stepfather of King Hill,” said Capt. Jason Smith during a press conference Monday. “Reese informed authorities he had dropped off toddler Hill to a babysitter that he identified as Tianna Parks approximately two weeks prior to him making the report.”

Police said Parks has watched the 2-year-old before.

The toddler was last seen by eyewitnesses on July 5. King’s disappearance was never issued as an Amber Alert because it wasn’t a verified abduction.

However, investigators received cellphone and video evidence that led them to conclude that King is dead.

“When Parks was interviewed, virtually everything that she told us was refuted by the evidence that the FBI and the Philadelphia Police Department developed,” said Anthony Voci, homicide supervisor for the Philadelphia District Attorney’s Office.

They have not yet located his body, but authorities say the toddler was likely dead before he was even reported missing.

“We don’t right now have the mechanism of King Hill’s death. We don’t know the date of his death, and we don’t the location of his death, nor do we know where Ms. Parks disposed of his body,” said Voci. “But we know, based on the evidence that we have, he was in fact killed by Ms. Parks.”

Authorities do not believe anyone else was involved in King’s death.

The Philadelphia Police Special Victims Unit urges members of the public to come forward with any information.

Parks, who was arrested Sunday, is charged with murder, endangering the welfare of children, tampering with evidence, and the abuse of a corpse. She has been arraigned and is being held without bail.

Police did not provide any details on a possible motive. The investigation is still active.