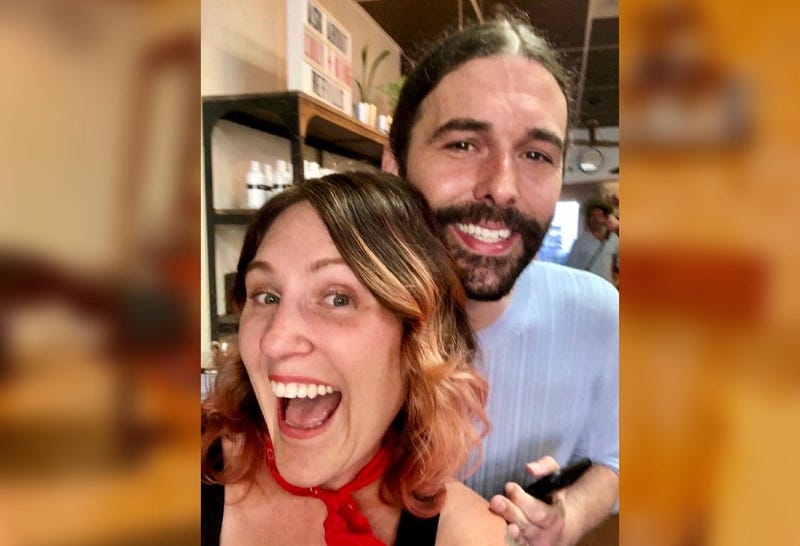 PHILADELPHIA (KYW Newsradio) — Netflix released the fifth season of its "Queer Eye" series Friday, which was filmed entirely in Philadelphia, and a South Philly salon owner was featured on the show.

It was a surreal experience for Heidi Wallace to see all the lights, cameras and action at her Mockingbird Salon in South Philly.

"We were there for the whole thing. It was nice to see the ins and outs of the filming and how much work is put into it," she shared.

Wallace is a big fan of the show and said it was so cool to be involved. Unfortunately, she can't take advantage of a once-in-a-lifetime marketing opportunity, because the salon is closed.

“Right now, it's just unfortunate that we’re not able to be in the salon and behind the chair," she said. "But I think the other wonderful upside to this is that it's such a positive show and there's so much happiness in the show, that I think this is a good time for it to air."