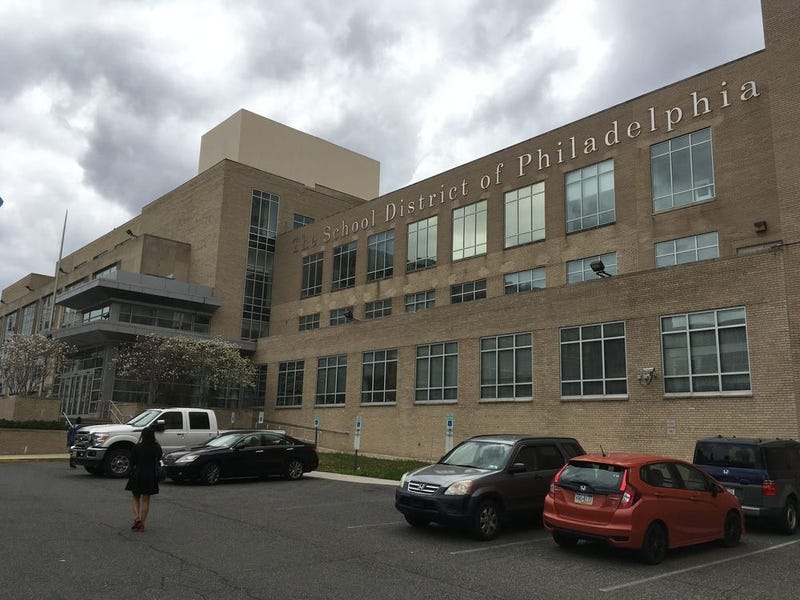 PHILADELPHIA (KYW Newsradio) — The School District of Philadelphia is considering a policy that would require all high schools to use walk-through metal detectors. A student who thinks that's a bad idea spoke out at last night's school board meeting.

The board is considering making metal detector use mandatory — something Mitchell believes would be counterproductive.

"A lot of kids think that this is just normal, but it's not. Schools are meant to be a place where you can express yourself and become who you are," he said. "But if you're treating us like criminals, than that just might be how you turn out."

The new policy is expected to be introduced at next month's board meeting.