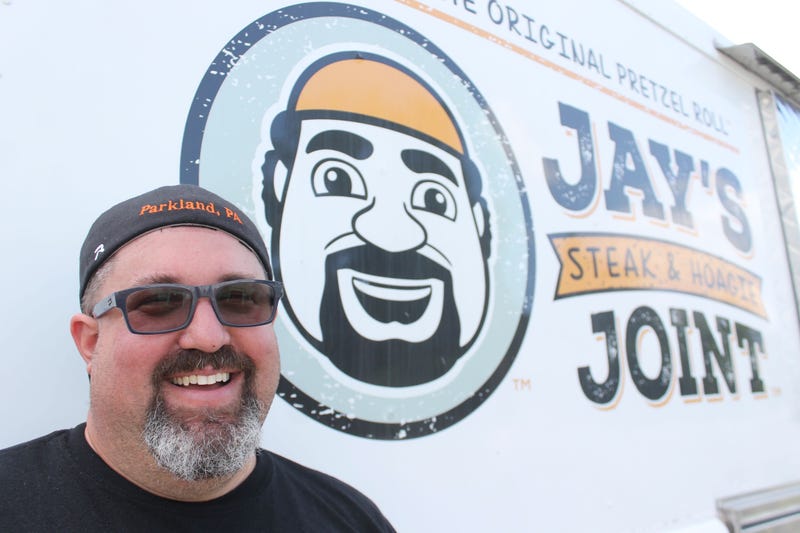 PARKLAND, Pa. (KYW Newsradio) — The owner of a suburban cheesesteak shop is trying to help people in his community by organizing food to be sent to people's homes, and there's a huge need for what he's doing.

"I bought meat, chicken, eggs, butter, milk, cereal, and some fruits and vegetables," he said, and with that, he began to compile packages.

With the donations he gets, Green buys food staples wholesale from his vendors. But there are some non-perishable items like pasta, sauce and cereal, that he can't get from them, so he needs volunteers.

"Because they're also limiting how much you can buy of that stuff," he explained, "so me being one guy going to the store to try and buy stuff, I can't really get a lot of supplies to try to help these people without other people donating and helping."

Green puts out a daily request for volunteers on his shop's Facebook page. Anyone in need can text "hungry" to (215) 514-3172 to receive a package. You can also donate via Venmo.