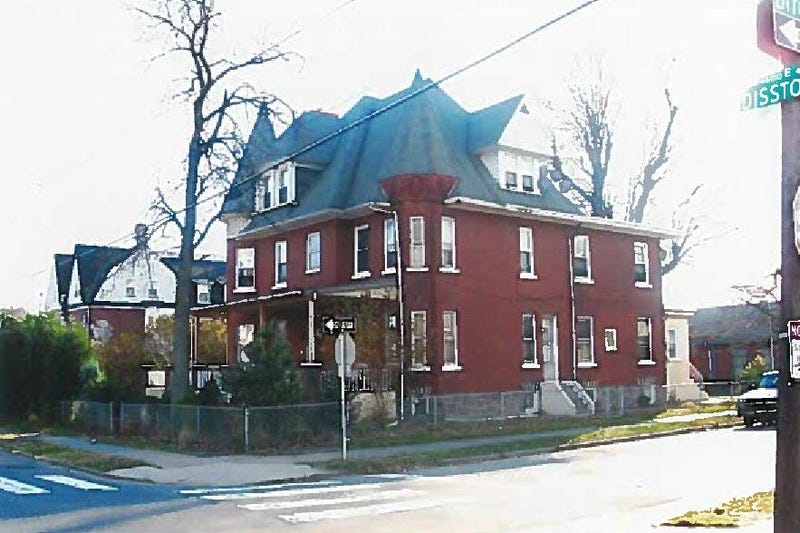 PHILADELPHIA (KYW Newsradio) — The home and lab of a Tacony man who gained recognition as a solar power pioneer at the start of the 20th century has been added to the Philadelphia Register of Historic Places, because of the persistence of a college student who embraced a class assignment.

Yen Ho, a Temple University graduate, was in her final months on campus last spring when she took a class where the professor challenged the students to look for a Philadelphia property worth recognition.

Ho said her professor steered her toward a couple of possibilities, but she was immediately taken by the Tacony home and lab of Frank Shuman.

"During his time, coal and fossil fuels was big during the industrial revolution," Ho explained. "I was really surprised. I was really happy to hear something very different compared to all those typical pioneers that we know from history."

The very different was her discovery that Shuman was behind the development of a solar-powered engine in the early 1900s, and even set it up to power an irrigation demonstration project in the Egyptian desert.

Lou Iatarola, president of the Historical Society of Tacony, said Ho contacted the group through Facebook and they opened up their archive and helped her prepare the nomination.

"This was always on our radar and we were glad that she approached us about the Shuman property because it clearly is one of the most significant properties in the community," said Iatarola.

Iatarola opened the treasure trove of archival material about Shuman to Ho. He said Shuman was a talented inventor who held patents for his research beyond solar.

"He had a company called the Simplex Concrete Piling Company," Iatarola said, "which devised a way to drive concrete piles deeper than anybody could at the time and really helped to advance architecture and construction here in the city with being able to build taller buildings."

Just weeks ago, Ho was present when the commission that makes the decisions on historic properties decided her nomination was worthy of recognition. She said attending that meeting was more than a dream come true.

"I was happy that I attended the meeting," she shared. "The best day of my life."

Thanks to Ho, Shuman's former home at 4600 Disston St. and his lab at the adjoining part of the property fronting 6913 Ditman St. have now made the Philadelphia Register.