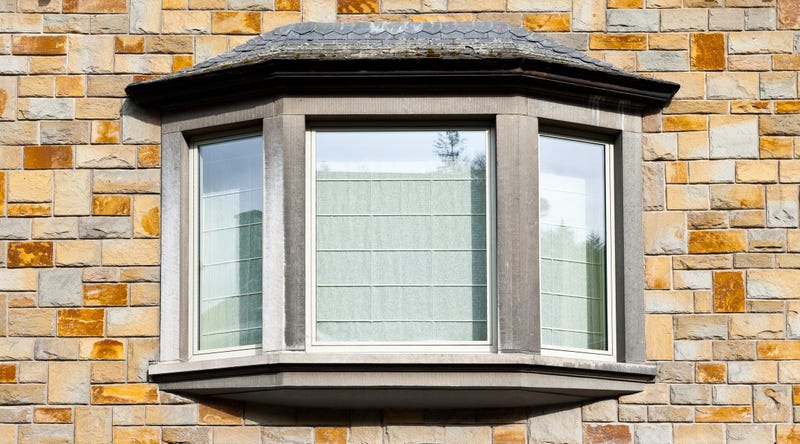 PHILADELPHIA (KYW Newsradio) — Bay windows will not be banned in a Philadelphia neighborhood after all as the City Councilman who proposed the ban has withdrawn it.

Councilman Kenyatta Johnson said he was interested in historic preservation when he introduced a bill that would prohibit bay windows and balconies in Point Breeze. The area is rapidly gentrifying and the bill targeted new construction.

But Johnson says he decided to take the summer to think about other ways to preserve the look of older streets and promote equitable development.

"I also got feedback from a variety of different constituents just wanting me to take my time and look at, as we progress as a district, as a city, we find ways to blend the old with the new," he said.

His council colleagues chuckled a bit when he withdrew the bill. He said he wasn't sure why. But then laughed himself.