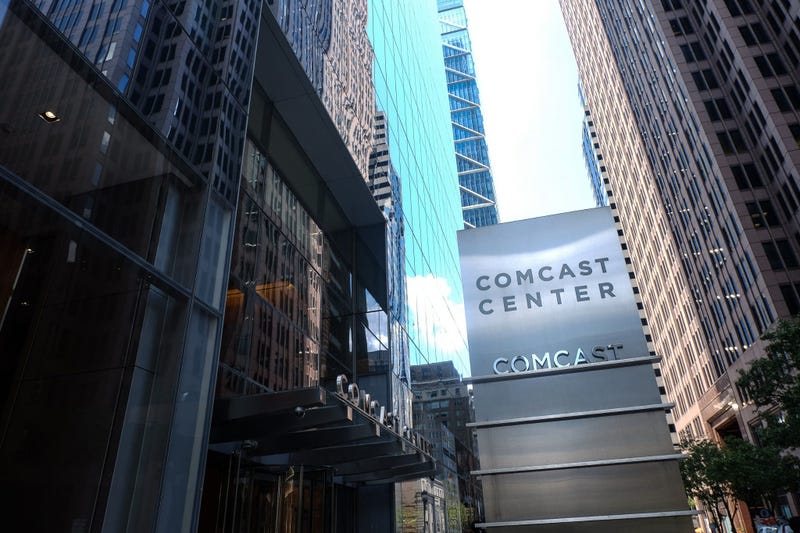 PHILADELPHIA (KYW Newsradio) — A top-ranking Comcast executive, who is also in charge of LGBTQ outreach for the company, is suing his employer because he claims he was discriminated against and faced retaliation for being gay.

Klayton Fennell began working for Comcast in 2001, and the lawsuit contends the discrimination started shortly thereafter.

The federal lawsuit charges that Fennell has been subject to discrimination because he is openly gay, and that, as a result, Comcast has created a hostile work environment.

Early in his corporate career, the complaint says one supervisor told Fennell he was “too gay” and “too flamboyant” for Comcast's corporate culture. Some senior leaders said he was “high-pitched.” When Fennell asked his supervisor to explain the term, she glanced down at her watch and left the room.

Another Comcast executive told Fennell he reminded her of Johnny Weir, an openly gay figure skater, Olympian and sports commentator.

Fennell said he has been called homophobic slurs and omitted from key meetings that his subordinates attended. The lawsuit says Fennell complained to his supervisors many times, but those grievances were never investigated.

Nonetheless, Fennell continued to be promoted, but at a slower rate than his straight male colleagues, the suit claims. Although he had the title, he did not receive the bonuses given to his peers.

He was also asked three times to take a demotion and move to San Fransisco, where it would be “more acceptable to be gay” and he could get away from “the dysfunctional corporate culture of headquarters.” In one meeting, he asked a supervisor to address the “gay pay gap” and was told the issue would not be addressed.

The lawsuit seeks compensation for past and future earnings, benefits, and the added embarrassment of suffering humiliation in the workplace.

Complaints have also been filed with the Philadelphia Commission on Human Relations and with the Equal Employment Opportunities Commission.

Fennell and his lawyer did not respond to KYW Newsradio’s request for comment.

In a prepared statement, Comcast claims Fennel was never discriminated against or been the subject of wrongful treatment. Comcast says it has supported Fennell and provided him with a platform to have a "positive influence on LGBTQ initiatives inside the company and in the communities."

Comcast also says it will "vigorously" defend itself against these claims in court.