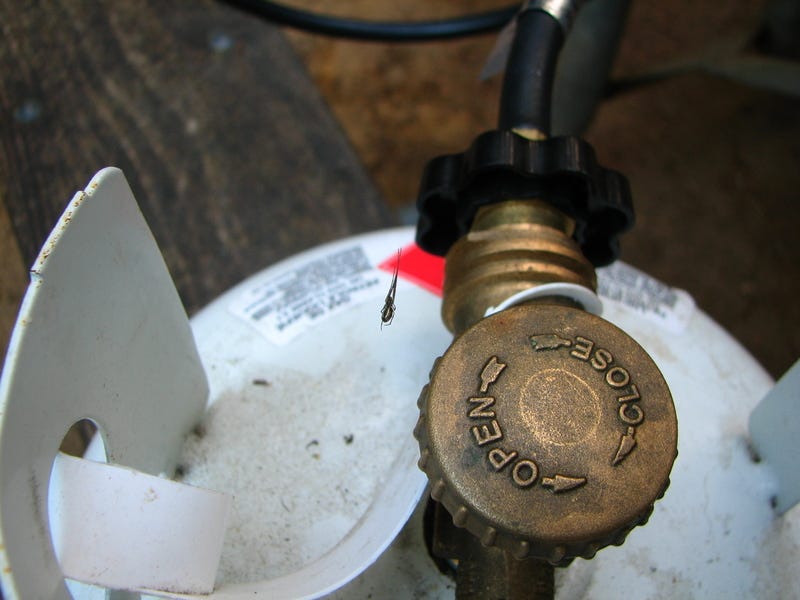 PHILADELPHIA (KYW Newsradio) — Following a plea agreement between U-Haul of Pennsylvania and federal prosecutors, the corporation was sentenced in connection with a deadly Philadelphia food truck propane gas explosion in 2014.

A day after Miguel Rivera, a former general manager of a U-Haul outlet on Hunting Park Avenue, received two-years probation and a $2,000 fine, the corporation got the same probation sentence, but has agreed to pay a $1 million fine.

Both U-Haul and Rivera had previously pleaded guilty to two counts of using untrained workers to fill cylinders with propane, in violation of federal hazardous-materials regulations. Federal prosecutors dropped five-counts in the indictment that alleged workers at U-Haul filled out-of-date propane cylinders, including the one that ruptured in 2014 at a food truck parked on Wyoming Avenue, near Third Street. When it exploded into a fireball, Olga Galdamez and her daughter, Jaylin, who were inside the truck, were killed. Several others were injured.

In the plea arrangements, neither U-Haul nor Rivera admitted to filling out-of-date containers or the specific cylinder that caused the deadly explosion. U-Haul has always maintained it did not fill the propane cylinder involved in the tragedy.