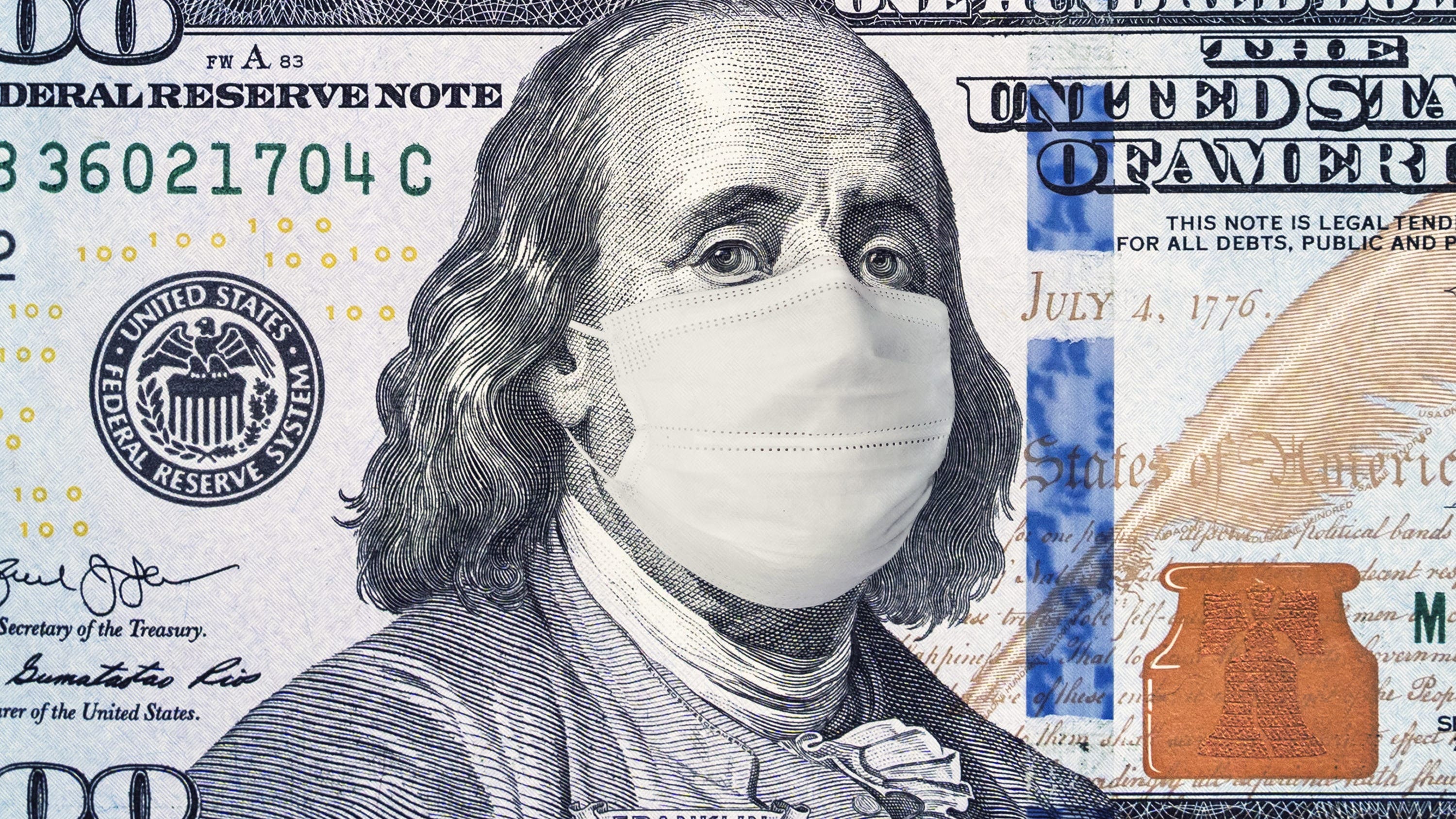 Lawmakers in D.C. Scramble to Extend Enhanced Unemployment Benefits
PHILADELPHIA (KYW Newsradio) — The Pennsylvania Supreme Court has ruled that Uber drivers are not considered self-employed workers when filing for unemployment. This comes after a 2015 lawsuit against the Pennsylvania Department of Labor and Industry for ending an unemployment claim because a man who lost his job started to drive for the company.

When Donald Lowman lost his job five years ago, he filed for unemployment and started to drive for Uber.

"He reported the income from Uber to the department and instead of using that to offset his benefits, they said, 'We are disqualifying you because we believe you are now self-employed,'" explained his attorney, Julia Simon-Mishel, supervising attorney for Philadelphia Legal Assistance. She filed an appeal, and it climbed its way through the court system to the state Supreme Court, which ruled in his favor.

As she elaborated, the court found "that my client, the Uber driver is not free from control and direction by Uber, and is also not engaged in an independently established business."

Simon-Mishel said this really sets a precedent for the Department of Labor when it comes to companies, like Lyft, Instacart and Caviar.

"The way they communicated with people, the way they provided reviews, the way they controlled the pay structure, things like that were a form of control that look different in some ways from your typical office scenario, but that virtual control was just as important in this context," she explained.

Simon-Mishel added that even though the case is years old, it's important now because as people wait for unemployment benefits, they may be taking up gig work like driving or delivery services to make ends meet.

Despite the precedent, she advised those getting unemployment through Pandemic Assistance stay put.

Officials for the state Department of Labor said they don't comment on litigation. Uber did not return a call for comment.