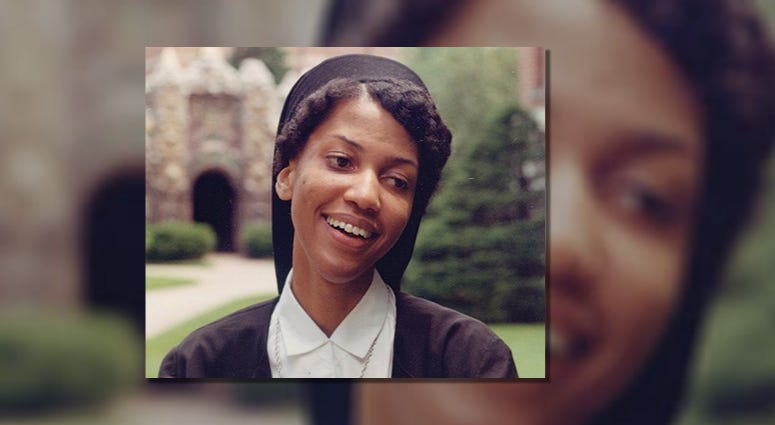 PHILADELPHIA (KYW Newsradio) — As Black History Month wraps up, a Villanova University professor is focused on the move to declare sainthood to a black woman who was one of the first to enter the Catholic sisterhood.

Sister Thea Bowman was the role model for Whoopi Goldberg's character in the 1992 movie "Sister Act" — not the criminal part, the singing part.

Shannen Dee Williams, Villanova history professor, said Bowman transcended racism to leave a lasting mark on the Catholic Church. One of her most public moments was appearing before the Conference of Bishops in 1989.

"She begins by singing the old Gospel song, 'Sometimes I Feel Like a Motherless Child,' " said Williams, "to use that as a metaphor for the history of African-American Catholics in the church.

"And then she ends the performance by asking the bishops to stand up and hold hands while she sings 'We Shall Overcome.' "

Williams said even now, black women and men face a barrier in the contemporary Catholic Church.

Williams said the process of canonizing Bowman is in the early stages.