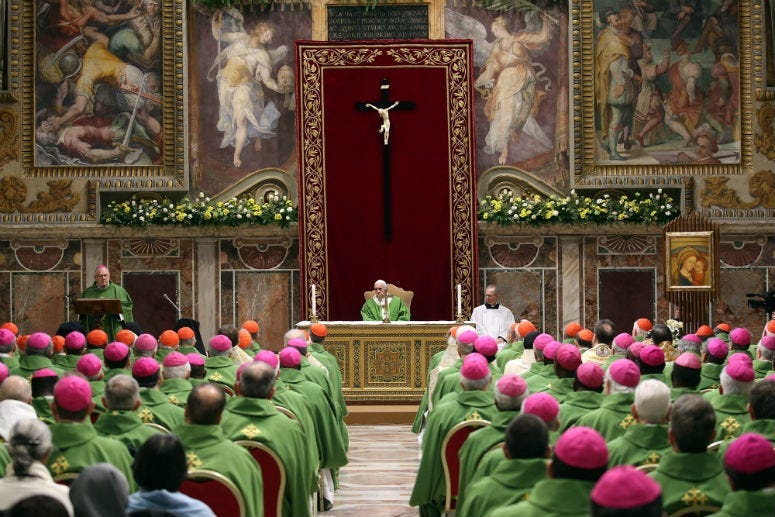 PHILADELPHIA (KYW Newsradio) -- A week ago, an unprecedented Vatican summit on clergy sexual abuse ended. While some had greater expectations of Pope Francis and church leadership, a Villanova professor believes they're on the right track for reform.

Many observers labeled the summit's results as empty and lacking in the kind of concrete responses the pope promised at the beginning of the historic session.

A few blasted the pope for his final address in which he cited multiple forms of child sexual abuse riddling the globe. They saw the pope's remarks as a deflection from the church's poor handling of the issue.

But Massimo Faggioli, a Catholic Church historian and professor of religious studies and theology at Villanova, says one critical message did emerge.

"They have promised new guidelines for the accountability of the bishops," Faggioli said.

Just how that will happen will unfold in the coming weeks, he says.

And, Faggioli says, the fact the summit opened the eyes of the global church to the extent of the abuse problems in places like the United States, European and South American countries was significant.

"This summit was not about big announcements," he said. "It was about understanding what has worked in the past few years, what needs to be done in the next few years and this takes a little time, more than four days."