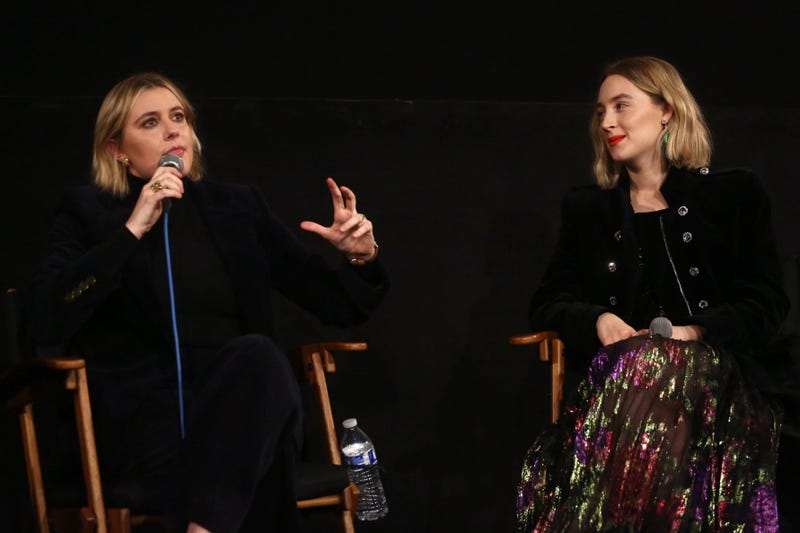 PHILADELPHIA (KYW Newsradio) — With the Academy Awards on the agenda, many people will be watching to see if their favorite movies won. But a local professor spoke about the dearth of female directors who will be honored.

"That one line from the movie where Marmee says, 'I've been angry every day of my life,' captures so much of the discussion that's going on in Hollywood," said Terri Boyer, director of the McNulty Institute for Women's Leadership at Villanova University. "When you think about #MeToo, about the pay equity issues, you have this movie that really epitomizes it."

Boyer said there were 18 or so female directors in the top 100 box office successes of 2019, but none were nominated for Best Director.

"We're seeing more women coming into the film industry," she said, "but we're still not getting recognized for the great work that we're doing."

All five Best Director nominees are men and four are white. Boyer said when the film industry starts talking about gender inequity among directors, then there will be change. "People are becoming more aware and then that switches to a conscious effort," she suggested. "Hopefully there will be a trend of change and recognition for the great work that women are doing."

Lindsey Allen, a senior film major at Temple, said the Oscars may not be what a younger generation of filmmakers is looking for.

"I think I can be successful in the impact, like the films that I want to make represent individuals with disabilities" she said.

Allen, who aspires to be a director, said anyone with a smartphone can make a movie today. She believes the Academy Awards don't carry the pre-eminence that they once did in the film industry. "Seeing how many female directors get snubbed, I've tried to redirect my goals and know that that's not the end-all, be-all," she shared. "I can still bring stories to life that people can see and feel from."