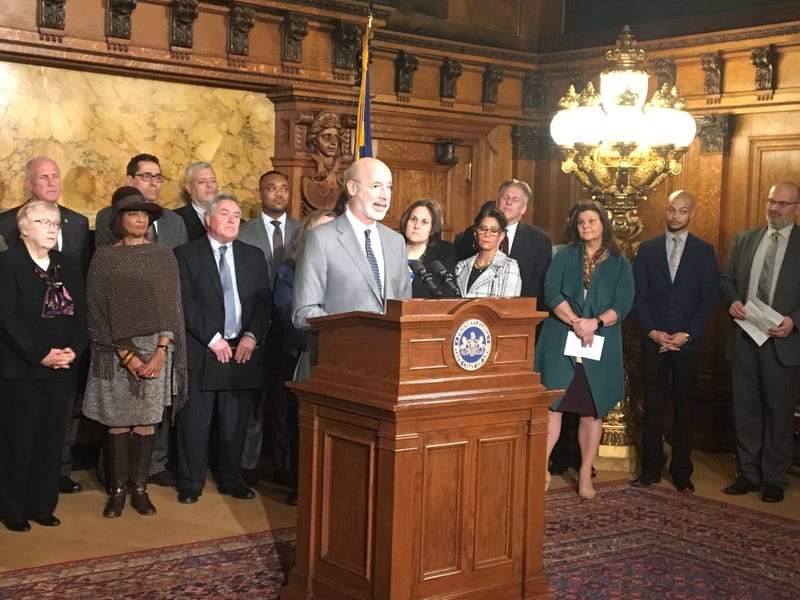 This past summer, Wolf signed an executive order creating the Council on Reform, which delivered recommendations on the matter at the beginning of November and created three committees in order to explore the issues from multiple perspectives.

The order also created the Office of Advocacy and Reform, a director of which has been hired and is now on the job. Wolf says state agencies have also been working on ways to serve vulnerable populations. For example, he says the $20 fee for a birth certificate will now be waived for homeless people.

“Homeless Pennsylvanians were facing the circular problem of needing an ID to get a job, but needing a job to be able to afford to get an ID,” Wolf said.

The Department of Human Services also has a new timeline make sure providers out of compliance are making necessary corrections. The governor says the Council on Reform has generated multiple recommendations along the lines of supporting the workforce and ensuring that vulnerable Pennsylvanians have access to services they need.