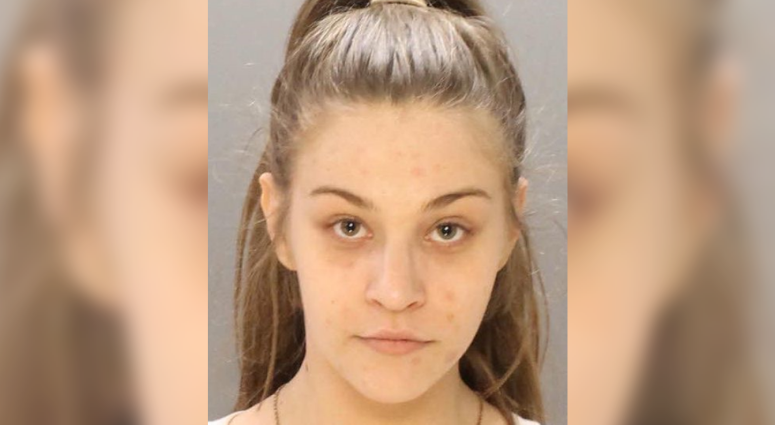 PHILADELPHIA (KYW Newsradio) — A woman charged earlier this year in the death of a teenager found dead in a plastic tub in South Philadelphia now faces murder charges.

Erin Schweikert, 18, was found wrapped in a plastic bag, decomposing inside a storage container in January, in the basement of the home where Maddison Leidy lived.

Schweikert, who went missing in October, was last seen along Front Street after telling her family she was meeting with someone.

Immediately after the discovery, 26-year-old Leidy was charged with abuse of corpse and tampering with evidence, among other charges.

Sources say Schweikert had both heroin and fentanyl in her system when she died.