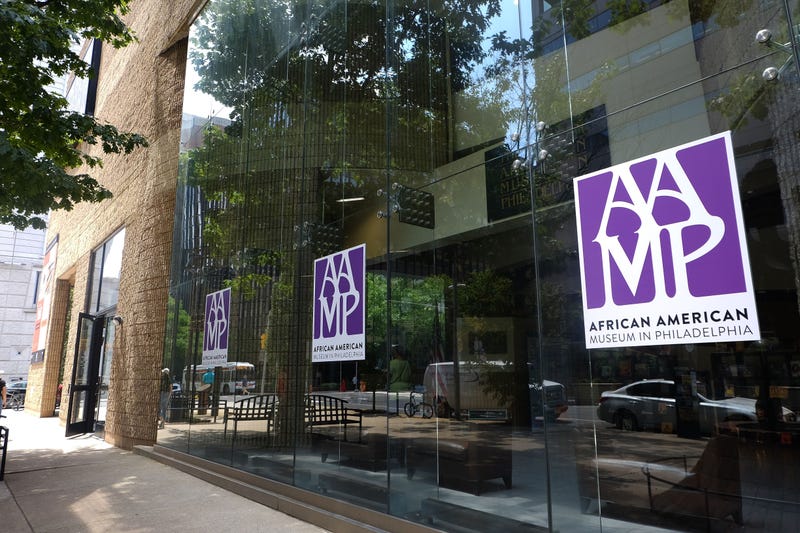 PHILADELPHIA (KYW Newsradio) — Juneteenth is the oldest nationally celebrated day to commemorate the end of slavery in the United States, and 2020 represents the 155th anniversary of this historic event. Dozens of groups are celebrating all weekend — even with a very Philly version, called “Jawnteenth.”

The beloved Parks on Tap is also back for the season, this year with social distancing in mind. Enjoy the outdoors while still being safe amid the coronavirus.

Films, activism, and a virtual festival: All great ways to kick off Juneteenth celebrations by the African American Museum. This year marks Pennsylvania’s first official observance of the holiday.

For lunch, check out the Everybody Eats Philly Juneteenth cookout, where Chef Stephanie Willis, a “MasterChef” participant, is planning a fish fry and cookout celebrating Black foodways as a way to bring the community together.

In the afternoon, perhaps check out The Do More Campaign’s community festival and day of action in East Fairmount, where there will be a cookout and a voter registration drive. Or, hop on over to Malcolm X Park for Black Lives Matter Philly’s Jawnteenth celebration. There will be food, music, dancing, marching, and more.

On Saturday afternoon, join an online Juneteenth festival hosted by the Johnson House Historic Site, an Underground Railroad stop. Presentations include a Q&A, a petition to designate Juneteenth as a national holiday, and a tour of the historic site.

For beer connoisseurs, this is certainly a cause for celebration: Check out a socially distant Parks On Tap location, which is open on the grounds of the Fairmount Park Horticulture Center. Enjoy all 70,000 square feet, which includes socially distant seating, concession trailers, and restrooms.

On Friday, join the Philadelphia Holocaust Remembrance Foundation and students from Jack M. Barrack Hebrew Academy for a Shabbat via Zoom, wrapping up the organization’s Holocaust Education Week. Zoom callers will share in Shabbat prayers, a “shared snack,” a d’var Torah on the challenges of our current times, and a conversation with a Holocaust survivor.

And, just because we can't go to our favorite yoga studio doesn't mean that we can't enjoy yoga with kittens. On Sunday, join Tuck Barre & Yoga for an online practice — including cats. The class is free, but it will be accepting donations to help care for the influx of kittens coming into PSPCA’s shelters.