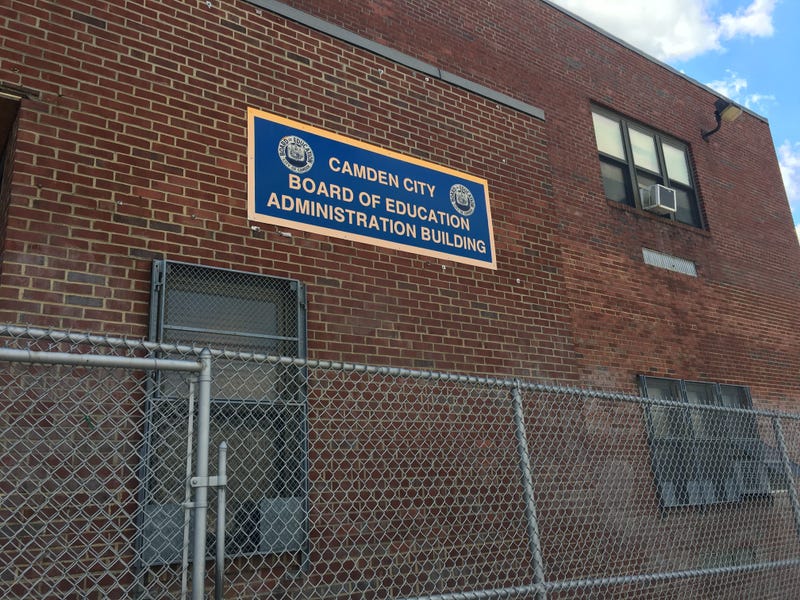 CAMDEN, NJ (KYW Newsradio) —  Community leaders met with officials in the Camden School District after reports two schools may close and lay off up to 300 staffers to bridge a $27 million deficit.

The district now confirms they’re looking at closing both Veterans Memorial Family and Riletta T. Cream Elementary schools, with acting superintendent Katrina McCombs saying in a statement the moves are “essential to our long term sustainability” even though with the cuts in place, “it wouldn’t be enough to solve the long term enrollment and facilities issues our schools face."

Pastor Amir Khan, one of those who met with McCombs, expressed the concerns of many that the moves are more about funneling kids into privately run charter and renaissance schools. He said they won’t stand for it.

“We demand a freeze on all and any school closures and staff layoffs,” Khan said. “We put a demand on a federal investigation on the spending of Camden resident tax dollars with the Camden City School District.”

The leaders also want a state probe of what they call “collusion” between the charters and the district.

A three-day march from Camden to Trenton is set for next week to take those demands to state education officials.

The district has been under state control for five years.