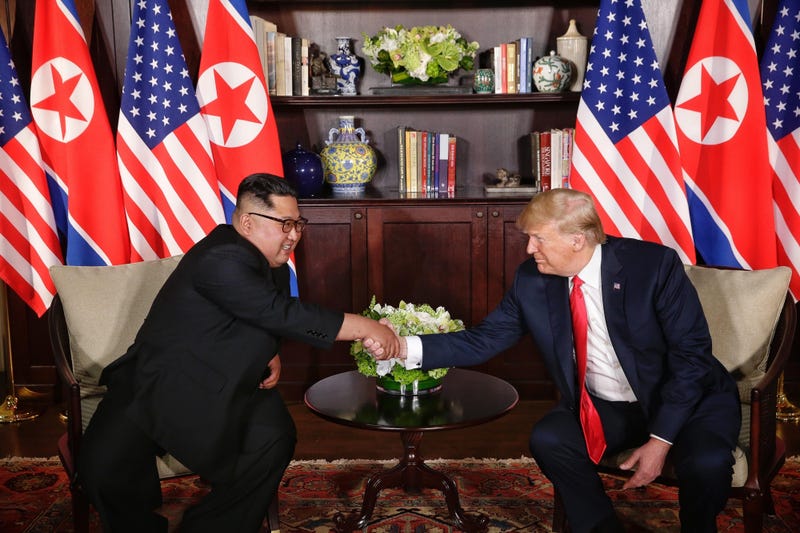 The announcement came after Trump met with Kim Yong Chol, North Korea's lead negotiator on nuclear talks, for more than 90 minutes at the White House Friday "to discuss denuclearization and a second summit, which will take place near the end of February," according to press secretary Sarah Sanders.

"The President looks forward to meeting with Chairman Kim at a place to be announced at a later date," she added.

Trump welcomed Kim Yong Chol into the Oval Office shortly after the North Korean envoy met with Secretary of State Mike Pompeo at a Washington hotel. Pompeo also invited Kim and his delegation to lunch following the White House meeting with Trump.

Kim arrived at Washington Dulles International Airport Thursday evening, bringing with him a letter from North Korean leader Kim Jong Un meant for Trump, a source familiar with the denuclearization talks between the US and North Korea told CNN.