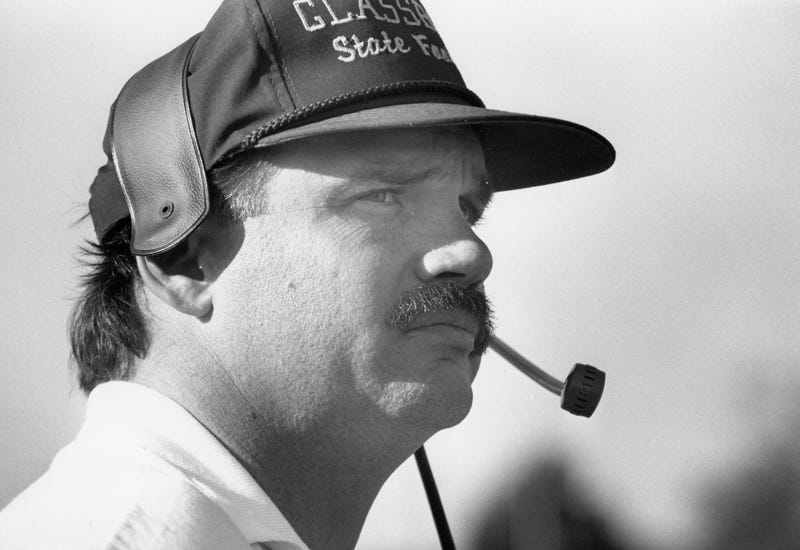 PHILADELPHIA (KYW Newsradio) — John Bunting spent his entire 11-year NFL career playing linebacker for the Eagles. He was a key piece of the defense that helped the Birds get to Super Bowl XV at the conclusion of the 1980 season. After his playing days ended, he went into coaching.

Bunting was drafted by the Eagles in the 10th round in 1972 out of the University of North Carolina. Needless to say, he was going to have to work hard to get noticed.

"When I lined up for practice the first day of minicamp, you know, I was sixth string. There were at least 15 linebackers and I was way down the list. But as things happened in training camp that year, I got opportunities and took advantage of those opportunities," he recounted.

"All of a sudden we're playing the Dallas Cowboys in Dallas, Texas on opening day and Adrian Young, who was playing in front of me — not a popular player with the staff — he told me prior to the game, 'This will be my last game.' I said, 'What do you mean?' He goes, 'They don't like me.' I got to play the second half of the game, played well, Adrian Young was cut the next week and I became the starter." 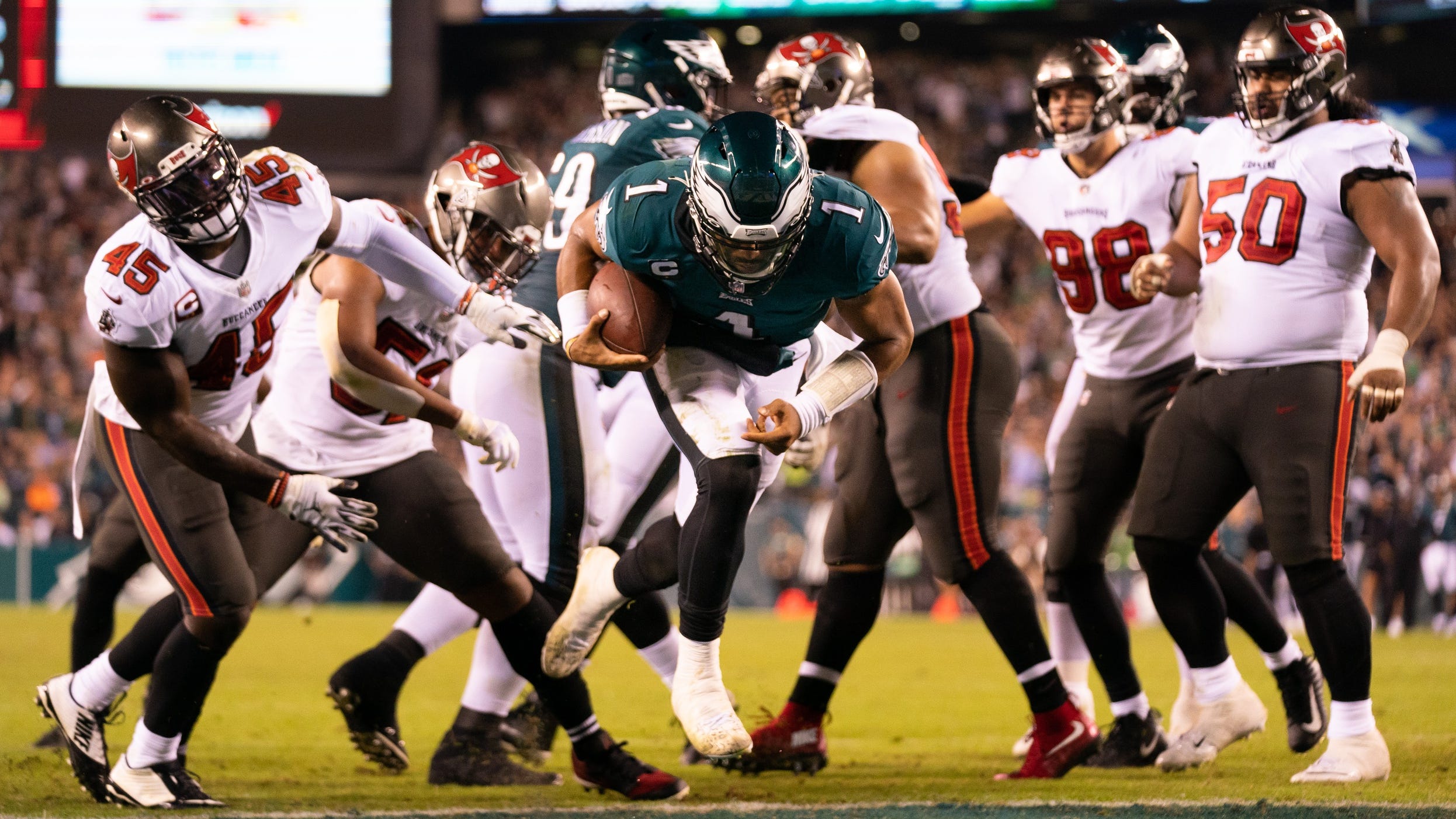 Bunting served as head coach of then-Glassboro State College — now Rowan University in Glassboro, New Jersey — for five seasons. He led the program to the Division III National Semifinals in 1992, his final season.

Bunting went 38-14-2 with the Profs and had a major impact on the program. In fact, later this month, he will be inducted into the Rowan Athletic Hall of Fame.

"I loved my time at Glassboro State. I was very honored to be inducted, and it will be that way forever," he said. "I had, probably, the best time I ever had coaching, coaching at Glassboro State/Rowan. It just was fun."

You can hear the entire interview with John Bunting by checking out the latest episode, above, of the KYW Newsradio original podcast, "1-on-1 with Matt Leon." For more, subscribe on the Audacy app or wherever you get your podcasts.