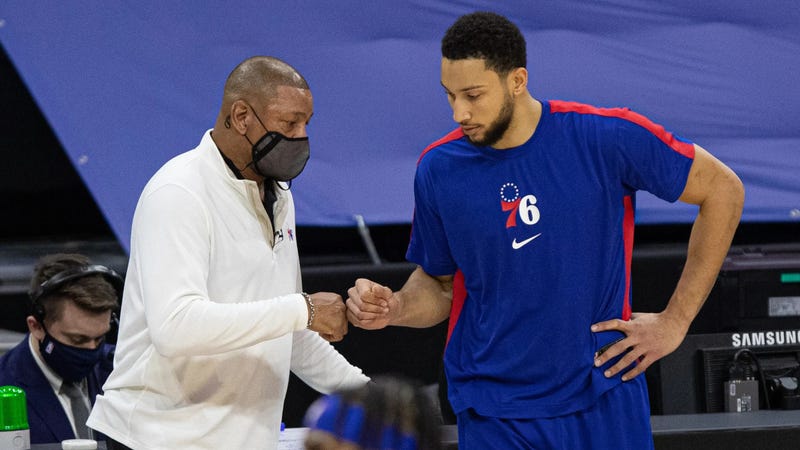 PHILADELPHIA (94WIP Sports Radio) — It has been 17 months since the Ben Simmons saga in Philadelphia began with that Game 7 eliminating loss to the Atlanta Hawks.

Now, as he prepares to return to the court as a Brooklyn Net next month, Simmons has shared some details about what happened between him and the 76ers, admitting that the lack of support from star center Joel Embiid — and especially head coach Doc Rivers — played a major role in his departure from Philadelphia.

Here are excerpts from an interview with Simmons on a new episode of JJ Redick's podcast The Old Man and the Three.

🔊 Listen to the full episode.

Redick: Did the events of the Hawks series exacerbate the problem?

Simmons: I'm already dealing with a lot mentally in life, as a lot of people do [before the Hawks series in June of 2021]. It's like from the people that you're supposed to have the support from, or that comfort from, and I wasn't getting that either [after the Hawks series]. So it was a toll on me. And then mentally it killed me. I was like, f---, no energy for anything. I was in a dark place. And it took me a long time.

That was tough for me, knowing I didn't really have that support either from teammates or whatever it was at that time.

Simmons: For sure, for sure. 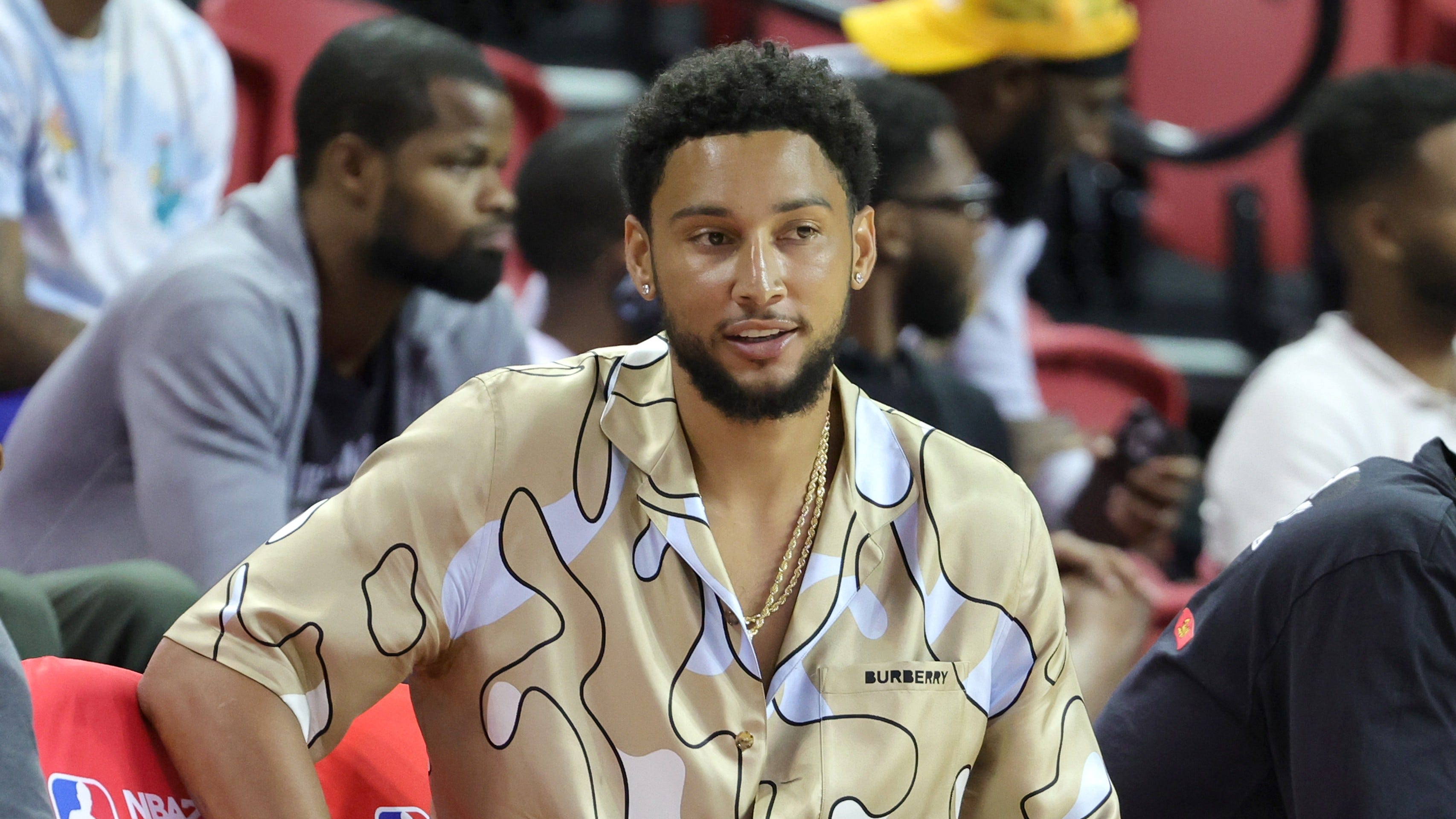 Getting kicked out of practice

Redick: Why did you come back for two days for practice?

Simmons: I was trying to do the right thing.

I was just not in that place to play. Like, I wasn't. I just couldn't do it. Getting kicked out of practice that day — I actually just spoke to Doc before practice. I was like, 'Doc, I'm not ready. Mentally I'm not ready, please just understand that.' I tried to let him know prior.

It was like one minute into practice and was like, 'Ben get in!' I'm like, first off, no one is doing that. You are doing this on purpose. It just seems like everyone is just trying to f--- with me now. I'm getting fined for not lifting weights, but physically I'm one of the strongest guys on the f---ing team. So, they're fining me for little things. It was just a build up of — obviously, I didn't handle things the right way, and also the team didn't either and the people that have that power.

Simmons also addressed his relationship with the city of Philadelphia, his viral incident in a candy store, the various reports from the media, his excitement for the 2022-23 season, and more.

Ben Simmons: “Philly is great. People think that I like hate it?” pic.twitter.com/NIoYF72PnN

🔊 Listen to the full episode.