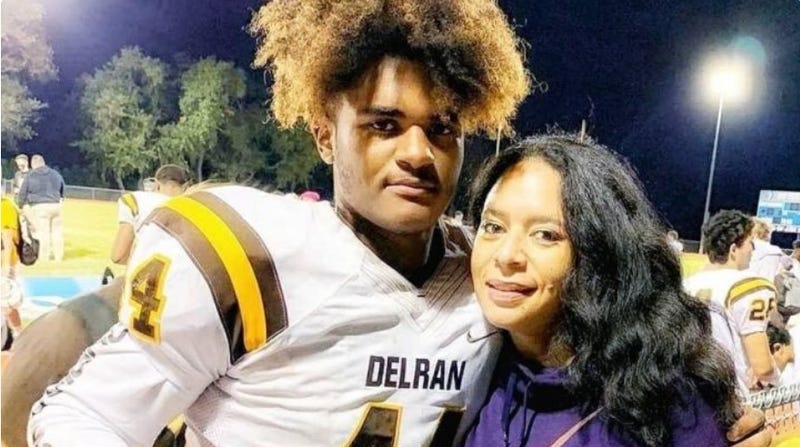 PHILADELPHIA (KYW Newsradio) — Jadon Phillips isn't thinking about football these days. The Delran High School student is facing a much tougher battle than what he sees on the football field.

Phillips was diagnosed with brain cancer and is getting chemotherapy on a regular basis. He has had eight surgeries in four months as he deals with an aggressive form of the cancer.

Family friend Spring Williams said the teen is in good spirits despite his situation.

"I went to visit him and he smiled," said Williams. "He gave me a hug. He asked me how I was doing. He’s hopeful and faithful, and prayerful that he’s going to beat this." 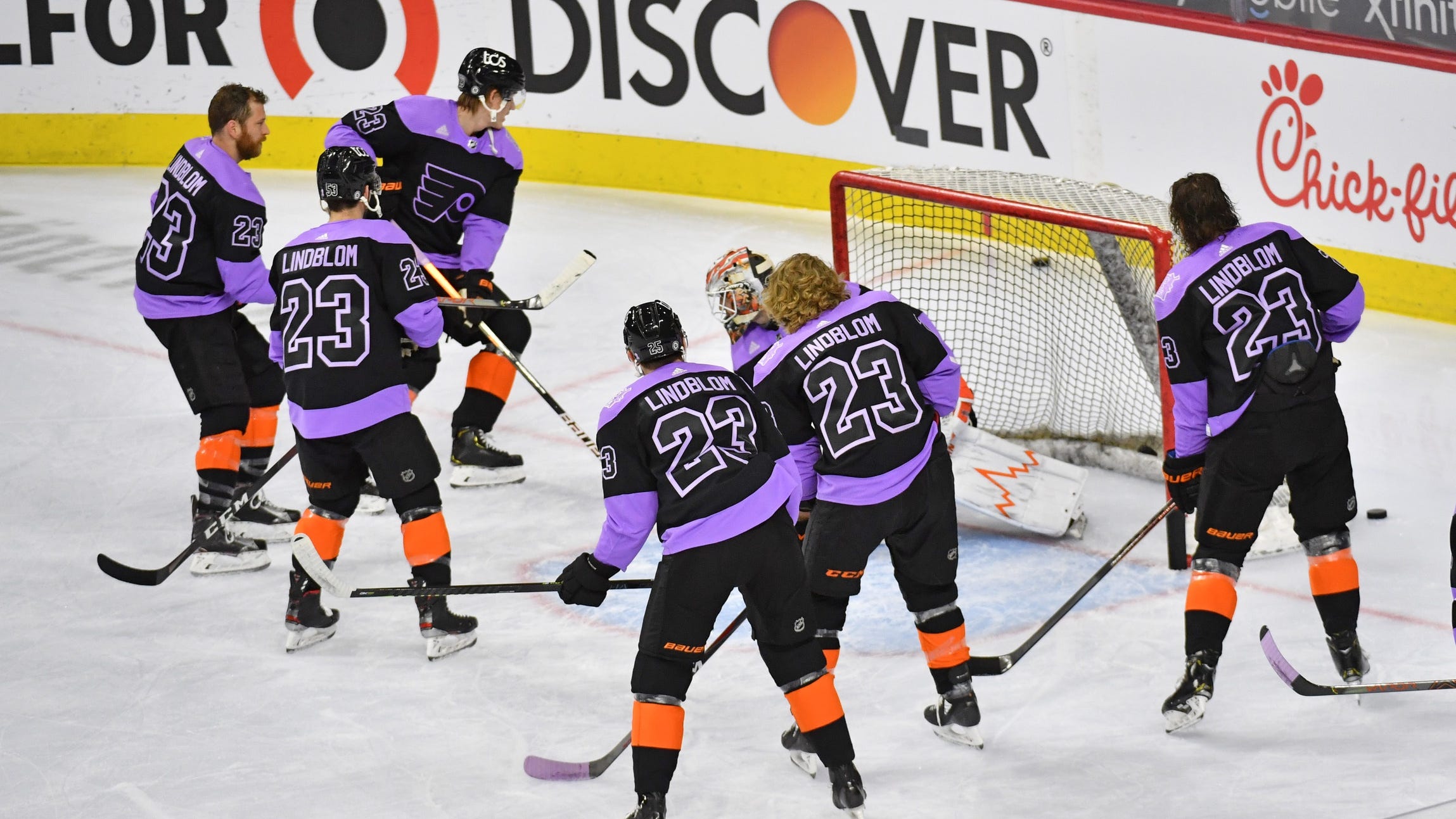 It is a difficult situation for Phillips and his family. Jadon is unable to walk and bathe on his own. Despite all of the help from his family, which includes six siblings, it is a challenge for Phillips and everyone involved to travel for his treatment.

"His mother’s husband and his father have to lift him up every day and put him into the van," Williams said.

"Then they make their trip over the bridge and they have to help get him from the chair to where he gets his radiation."

Family and friends have started a GoFundMe fund for Jadon. They originally set a goal for an amount lower than was actually needed. 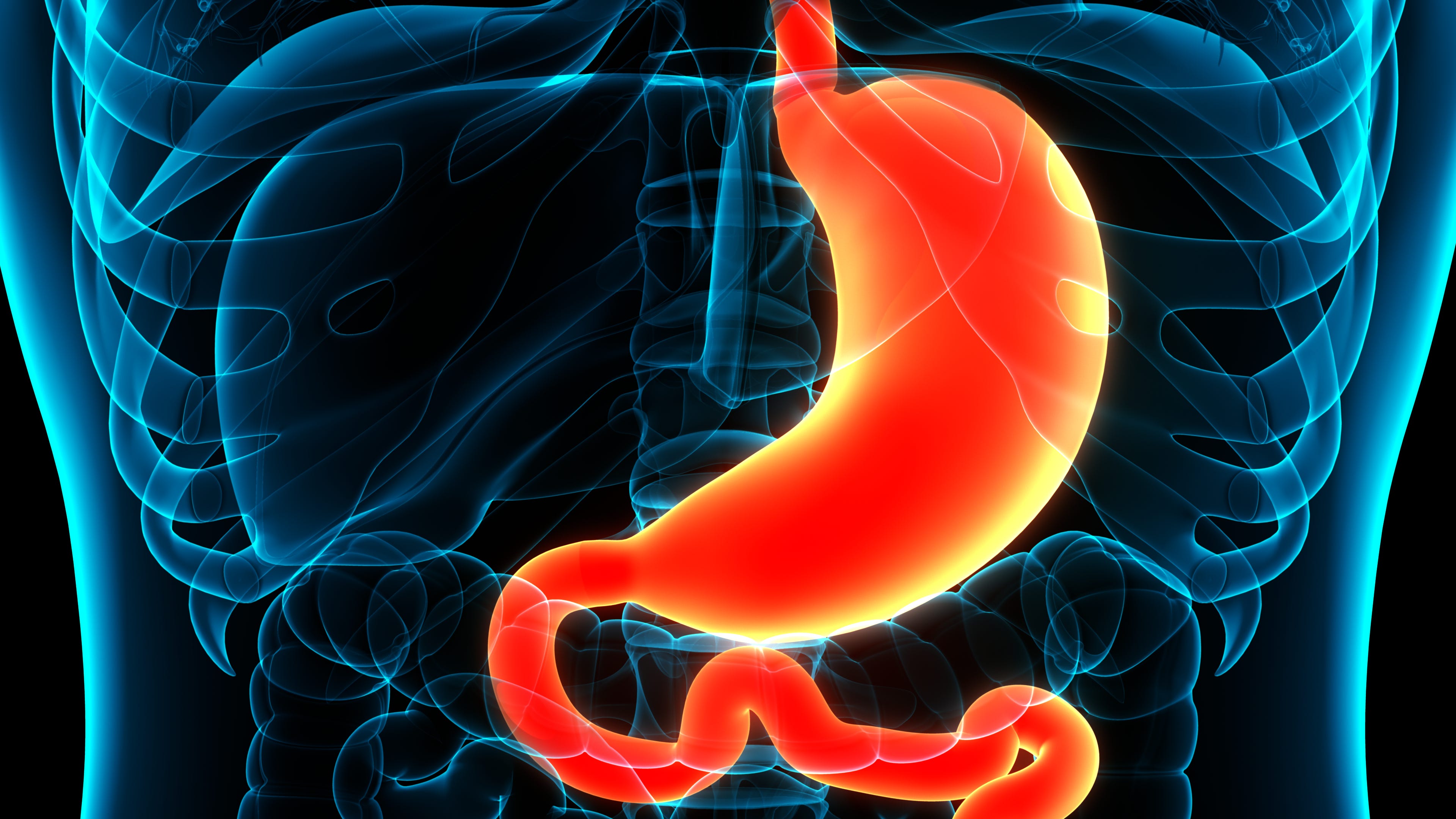 They were overwhelmed by the support in the community not just the GoFundMe, but for the emotional support for everyone involved.

"They have been reaching out to the family," said Williams.

It is Brain Cancer Awareness Month, and Jadon and his family understand the severity of the situation. Jadon continues to have faith that better days are ahead.

Meanwhile, Jadon and his family will continue to receive the support they need.

"Adults and children alike came together to support this young man and the family," Williams said.

"It was just overwhelmingly exciting for just the family and all of their friends."